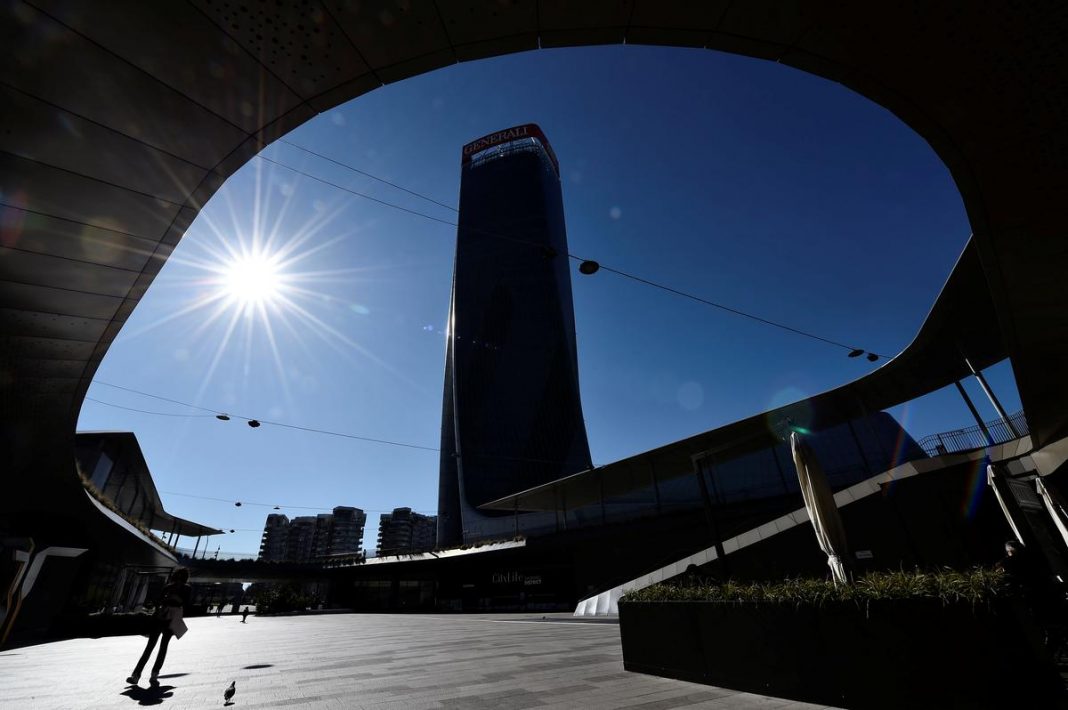 In a new report on debt in developed markets, the British bank added that policymakers won’t be able to ignore worsening fiscal profiles for long.

The ratio of debt to gross domestic product for G20 countries is set to rise above World War Two levels in the coming year. Barclays expects the U.S. ratio to rise almost 30 percentage points over the next two years; the euro area’s is likely to grow to around 100% in 2020 from about 85% in 2019.

Barclays said the United States is seeing the greatest fiscal deterioration but is “least likely to face a reckoning” on its debt levels.

That is because the world’s biggest economy enjoys the benefits of having the reserve currency and a large and liquid bond market that’s less prone to volatility, Barclays said.

But the euro zone remains vulnerable, as a monetary union without a fiscal union.

Italy’s debt burden is rising sharply, but its debt trajectory is likely to stabilise at high levels rather than end up on “unsustainable exponential path”, Barclays said. It expects the country’s debt/GDP ratio to reach 165%.

“The key contributor is the structurally low core interest rates and the ECB’s commitment to putting a cap on Italian spreads,” Barclays said, referring to the European Central Bank’s asset-purchase scheme.

Barclays also said the bar for a new euro zone debt crisis was high versus 2010-12, noting a sharp fall in financing costs. It estimates average nominal yields on sovereign debt have fallen to below 2% from 3.75% in 2010.

But while borrowing costs in the eurozone have fallen broadly, the diverging economic trends between Southern and Northern Europe and its unique monetary system means Europe has to carve out a separate way to reduce overall debt.

Barclays expects redistributing money and credit and pursuing a policy of financial repression by putting a ceiling on bond yields will be the most relevant channels to reduce debt to income levels in highly indebted nations.

For Italy, “an evolution of partial fiscal transfers and debt mutualisation into a permanent one over time would provide protection in case of more permanent macro shocks in the interest rate environment,” it said.

In Britain, Barclays expects debt management to come under greater scrutiny in a post-Brexit environment.

“A belief that the gilt market will passively accept higher borrowings and less fiscal transparency may be an assumption that a future government does not have the luxury of making,” Barclays said.

Home prices show signs of recovery, rising 4.3% in June, according...