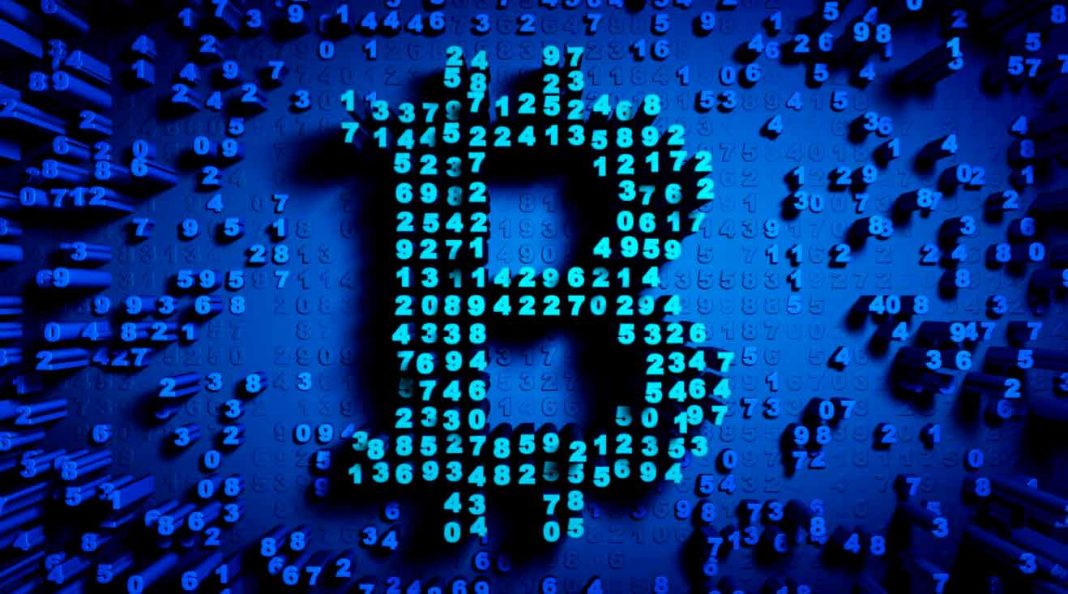 Earlier in the day, the number one digital currency exceeded the $9,300 area but encountered the selling pressure and turned negative. On the upside, the 50-daily moving average now acts as a strong local resistance level that could further deter potential buyers in the short term.

At the start of the week, bitcoin was close to the $9,800 area but was rejected from June 11 highs as the bulls were spooked by the $10,000 psychological mark. Now, downside risks are growing, especially following a decisive break below the 50-DMA.

If the selling pressure persists in the short term, BTCUSD may get under the $9,000 figure and accelerate the downside movement, with the initial bearish target coming at $8,800. In case of a recovery, the digital currency needs to turn the 50-daily moving average around $9,400 into support first so that to retarget the $9,800 area.

In a wider picture, the recent pick up in volatility could bring higher trading volumes and more aggressive movements in the cryptocurrency markets in the short and medium-term. The question now is if the number one coin is going to revisit the $10,000 barrier after a possible deeper retreat to more attractive levels for potential buyers, or the sellers will send the prices into a longer-term bearish trend.

Anyway, downside risks look limited so far, suggesting at least a local recovery could lie ahead. If so, the cryptocurrency will regain the $9,300 area and then climb back above the 50-DMA while the next intermediate resistance arrives around $9,600.

On the downside, decent support arrives in the $8,800-$8,900 area, and a decisive break below this level could send the digital currency to $8,600. However, a bullish scenario looks more likely, at least so far.