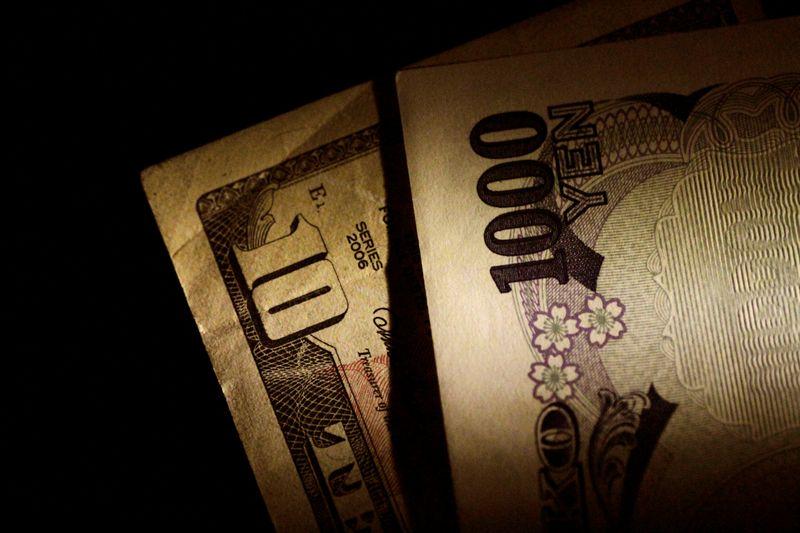 An index tracking the dollar against a basket of currencies was up 0.20% in New York morning trade to 97.267. The dollar has strengthened in recent weeks as investors grappled with fears about the COVID-19 pandemic’s impact on economic growth. The Japanese yen was last 0.32% stronger at 106.66 , the highest since June 12, and close to the one-month high of 106.58 it rose to last week.

“If the stock market has one major vulnerability right now, it’s the dreaded second wave of the virus, which threatens to shut down economies once more. It’s all well and good central banks pumping the system full of cash, if the global economy grinds to a halt again, investors will get very nervous,” said Craig Erlam, senior market analyst at Oanda.

More than 8.36 million people have been reported to be infected by the novel coronavirus globally and 447,985​ have died, a Reuters tally found.

A surge in new coronavirus infections in several U.S. states and the imposition of travel curbs in Beijing to stop a new outbreak there have served as a reminder of the risks of reopening economic activity before a vaccine has been developed.

Also driving the demand for safe-haven assets on Thursday was U.S. data showing that a recovery in the labor market has plateaued.

The number of Americans filing for unemployment benefits fell last week, but the pace of decline appears to have stalled amid a second wave of layoffs as companies battle weak demand and fractured supply chains, supporting views that the economy faces a long and difficult recovery from the COVID-19 recession.

The euro was last 0.16% weaker against the greenback, at $1.122. The common currency has lost nearly 1% of its value in less than a week as investors questioned whether the European Union would be able to pass an ambitious stimulus plan proposed by the European Commission, given that some countries are opposed to handing out aid as grants.