Home Economy Got change? There’s a coin shortage because of coronavirus stopping the flow... 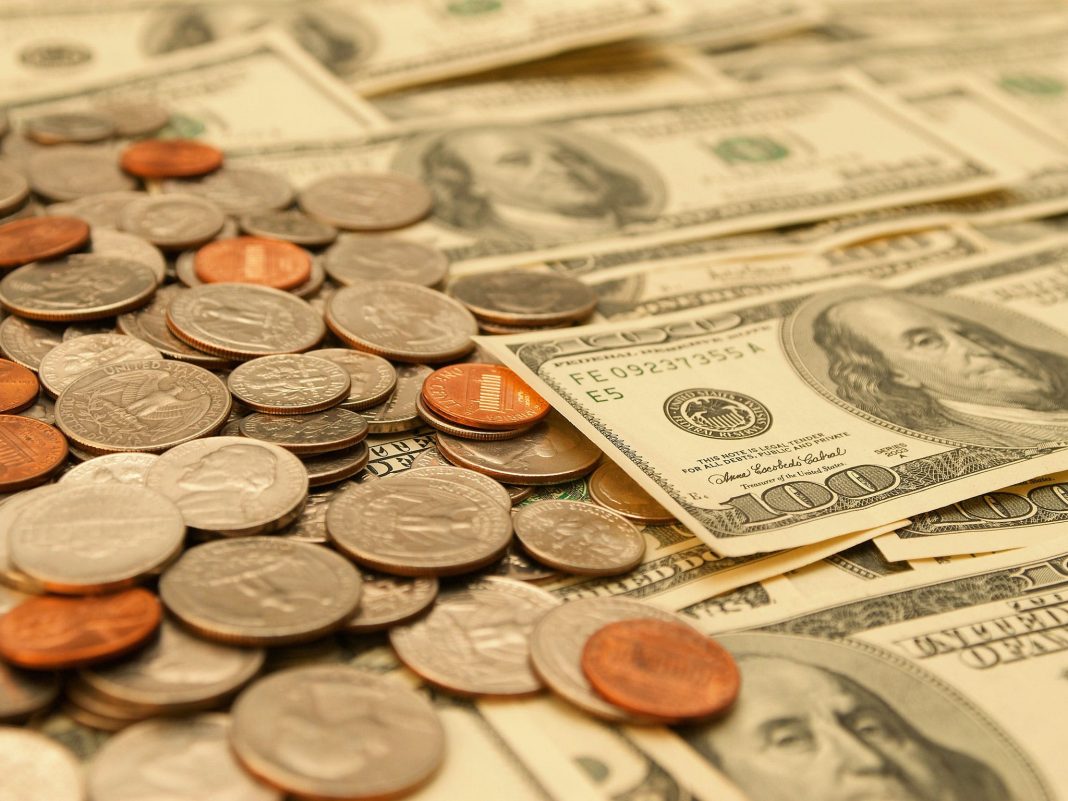 The topic came to light after Rep. John Rose, R-Tenn., said banks in Tennessee are reporting that they’re receiving smaller-than-usual sums of coinage each week. Rose asked Powell if the central bank was aware of any shortages in the production and distribution of currency, and if there are plans to boost the allocations to their usual levels.

“What’s happened is, with the partial closure of the economy, the flow of coins through the economy has … kind of stopped. The places where you’d go to give your coins and get credit … those have not been working,” Powell said.

The spread of Covid-19 across the U.S. over the first half of the year has led to a rise in contactless payments as more Americans shelter in place and shop online using PayPal or credit cards. But unprecedented, state-imposed business closures also resulted in a deceleration in the rate at which physical cash and coinage exchange hands.

Companies that generate a significant portion of their revenues in physical cash, including restaurants and convenience stores, would normally deposit their earnings at local banks. That regular activity, in conjunction with regular inflows of new money from U.S. mints, helps resupply the nation’s banks with coinage to then reallocate back into local circulation.

So when states like New York this spring ordered restaurants and other in-person commerce closed, the normal cycle of U.S. money slowed and failed to refresh banks per usual.

Powell’s comments about U.S. coinage came as part of his testimony before the House Financial Services Committee on Wednesday, part of his semiannual testimony to Congress. He warned the Senate Banking Committee on Tuesday of “significant uncertainty” about the economy’s recovery from the coronavirus and said small businesses are at risk.

US consumer spending rose a moderate 1.9% in July