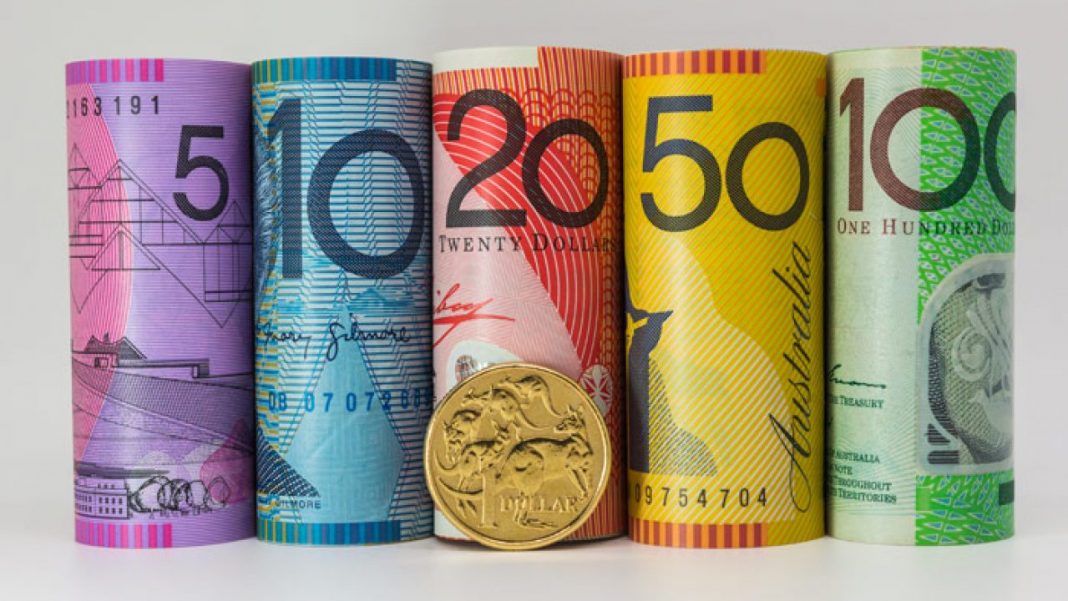 Aussie dipped earlier in the day after the official report showed that the unemployment rate in Australia exceeded 7% while the participation rate declined from 63.6% to 62.9% last month. The labor market report confirmed that the economy is suffering from the coronavirus outbreak and thus put the Aussie under the selling pressure.

However, the pair derives support from the 0.6835 region and managed to erase intraday losses. The prices recovered to 0.69 where they encountered a local resistance and have settled marginally below the flat line since then. Now, the Australian dollar will likely spend some time in a consolidation mode before it decides on further direction.

The pair quickly recovered from a plunge on the jobs report but struggled to regain the upside momentum despite the greenback lacks demand. One of the drivers behind the prevailing bearish tone is the inability in oil prices to stage a robust ascent. Brent crude doesn’t have enough impetus to make a decisive break above the $41 handle while the $40 level continues to act as the key immediate support. On the positive side, China said today that Beijing virus outbreak is contained. The statement helped to ease the selling pressure surrounding the high-yielding assets including the Aussie.

As a result of the morning bounce, AUDUSD climbed above the 100-hour moving average at 0.6880 but failed to make a break above this level and retreated. On the four-hour timeframes, the pair is now stuck between the 50- and 100-SMAs, and a breakthrough in either direction will set a short-term tone for the pair.

It looks like that at this stage, the path of least resistance for the Australian currency is to the downside, as risk sentiment remains choppy amid the lingering concerns over geopolitical tensions and coronavirus-related developments.

In a wider picture, AUDUSD remains elevated, with the pair holding not far from nearly one-year highs registered around 0.7060 last week. Significant support arrives at 0.67 where the 50-weekly moving average arrives.