Home Economy U.S. economy adds 2.5 million jobs in May—here’s what the recovery could... 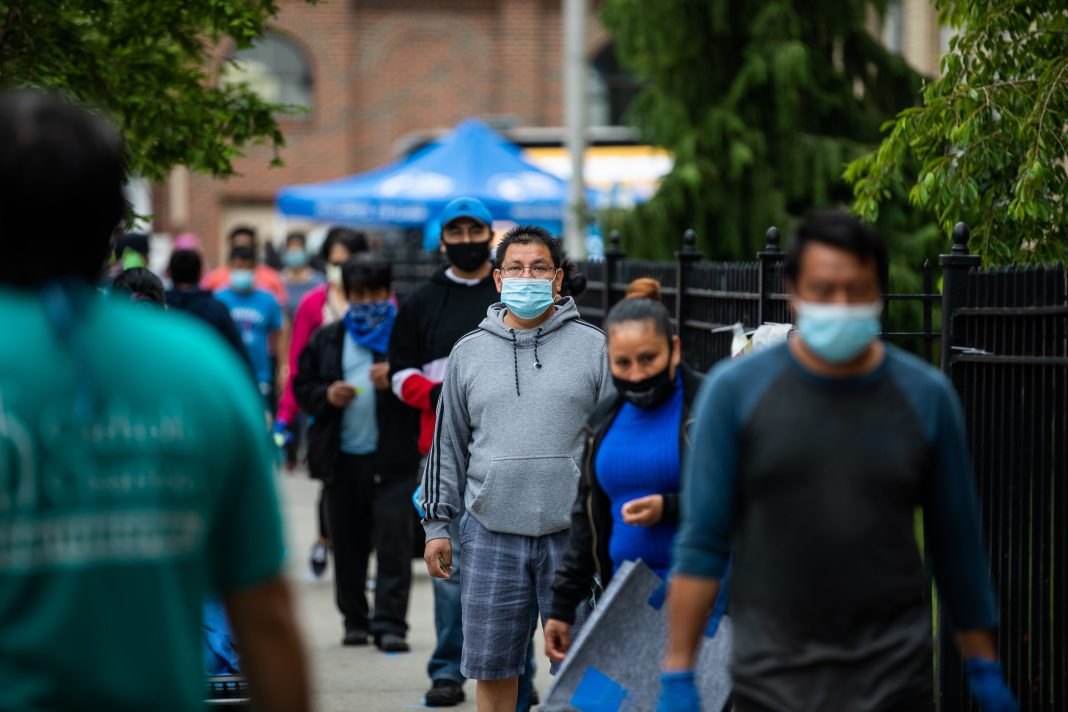 Unemployment also unexpectedly declined to 13.3%, a surprise to analysts expecting data to rise to the worst rate since the Great Depression.

Four experts weigh in on what could come next.

Jason Furman, former chairman of the Council of Economic Advisers, sees good and bad in the report.

“This number is higher than I would have predicted. Most daily data that we have for the economy, though, show that it hit bottom around April 15 and has been partially rebounding since then. I thought the employment would lag a little bit more than it has. It’s hard to predict right now because the gross flows are so large – lots and lots of people are losing jobs, lots and lots of people are gaining jobs. Trying to pick the net of that is hard. One thing that is a little bit discouraging in this report – there’s a lot to be encouraged about in this report — is the number of people on temporary layoff fell by 2.7 million in May. That means the entirety of the job gains was people being recalled, and in some sense, we’d still have a very, very high unemployment rate even if everyone was recalled to their jobs.”

Michael Strain, resident scholar at the American Enterprise Institute, said there is still a lot of improvement to be seen in the labor market.

“An unemployment rate of 13.3% really is terrible. The peak unemployment rate in the Great Recession was 10%. We are a third higher in terms of unemployment relative to the peak during the Great Recession so we have a lot of work to do. The fiscal policy that Congress put in place, economic recovery packages, have done a lot of good. We’re going to need sustained economic recovery support from Congress for months and months and months to come particularly in the fall.”

David Bailin, chief investment officer at Citi Private Bank, said the market bounce can be pegged to this jobs rebound.

“If anyone needed confirmation about the nature of this shock and what it means for markets, we’ve been looking for the last nine weeks at markets going up and we’ve been wondering why that is. Well this is exactly why because this is an unusual short, short, sharp, sharp recession. And now what we’re seeing is that people are going to get back to being employed relatively quickly at least in these sectors that are most impacted and people are going to begin spending again.”

“It’s too soon to say this is the longer-term trend, and I would note that we are trading at 19 times 2021 consensus earnings so the equity market isn’t particularly cheap. I think we need to continue to have a long-term focus on high-quality, free cash flow-generating companies, that despite the move that we’ve seen this week in the equity market we shouldn’t extrapolate that out to the leadership for the foreseeable future.”

Covid stimulus is the most important for the U.S. economy right...