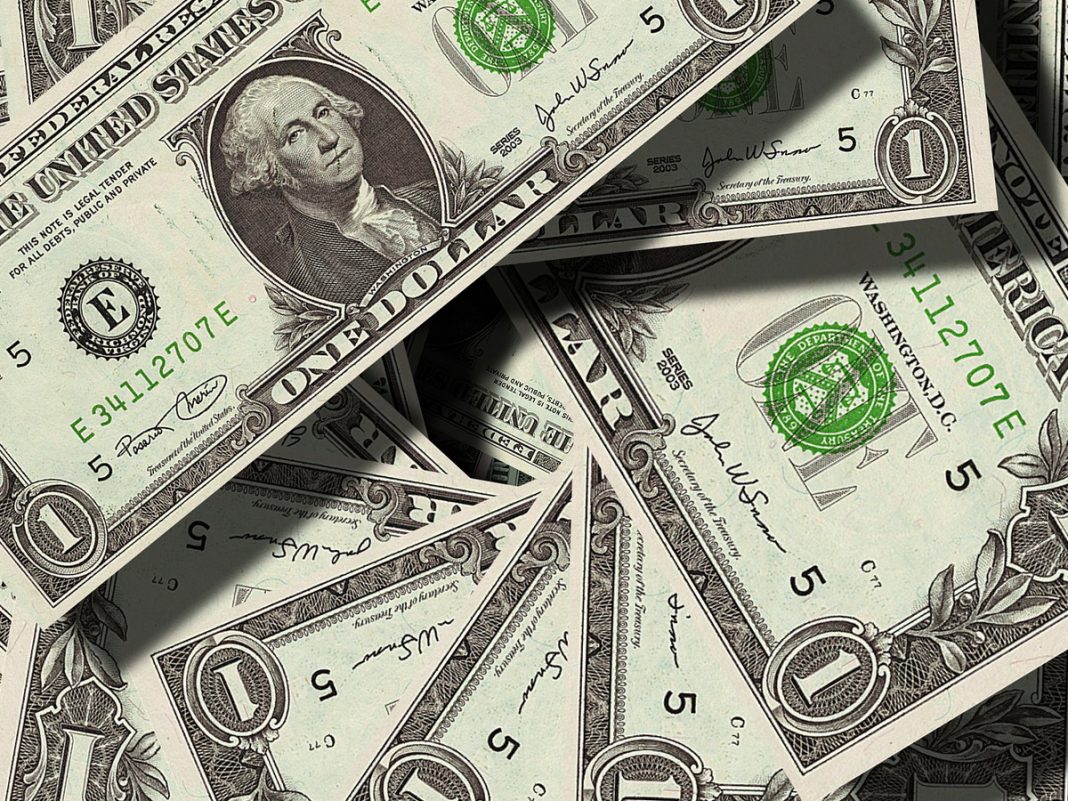 The dollar remains on the defensive on Wednesday amid a widespread risk-on sentiment in the global financial markets. Investors are impressed by better-than-expected business activity data, pointing to a possibility of a more robust economic recovery from the coronavirus pandemic.

In particular, China’s services PMI jumped unexpectedly to a nearly ten-year high last month, to 55.0 from 44.4 in April. In Germany, the service sector activity declined at a slower pace in May. The index rose to 32.6 from 16.2 in April, higher than a flash reading of 31.4.

Furthermore, German foreign minister Heiko Maas confirmed the decision to lift the travel ban for EU member states from mid-June. These reports added to the upbeat tone in the markets as well.

As a result, the euro extended the rally and managed to exceed the 1.12 handle for the first time since mid-March. EURUSD jumped to 1.1227 and remains close to local tops, signaling its readiness to continue to ascent despite some overbought signs start to emerge in the short-term charts.

Meanwhile, GBPUSD has settled between the 100- and 200-daily moving averages after the rally witnessed yesterday. The pair briefly exceeded the 1.26 handle earlier in the day and remains well above the 1.25 figure that turned into resistance on Tuesday. A daily close above 1.26 will confirm the latest breakout and could bring further gains in the short term if risk sentiment remains positive.

Also, oil prices keep rising amid broad-based dollar weakness and optimism over the potential prolongation of the OPEC+ deal later this week. Brent crude registered early-March highs around $40.50 and now needs to confirm a break above the $40 handle. there is a risk of a downside correction from the current levels due to some overbought signals, so the mentioned psychological level continues to act as resistance so far. On the downside, the immediate support now arrives at $39.50, where the intraday lows lie.