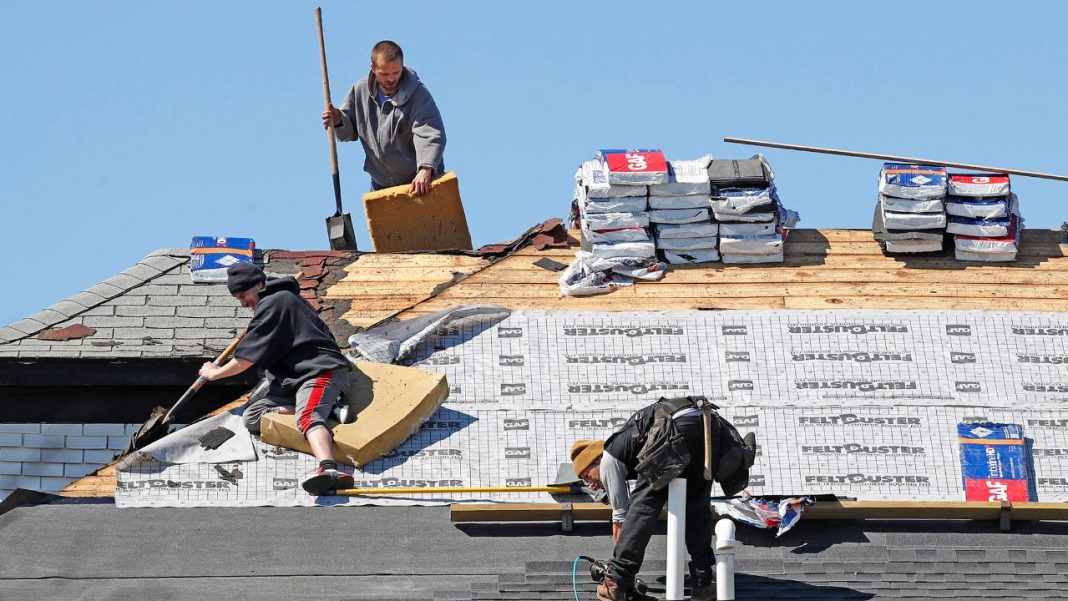 Housing starts tumbled 30.2% to a seasonally adjusted annual rate of 891,000 units last month, the lowest level since early 2015, the Commerce Department said on Tuesday. Economists polled by Reuters had forecast housing starts would fall to a pace of 927,000 units in April.

Though many states considered homebuilding as essential when they enforced lockdown orders in mid-March to curb the spread of COVID-19, the respiratory illness caused by the coronavirus, disruptions to building material supply chains likely weighed on activity in the last couple of months.

As the country gradually reopens, there are indications the worst of the homebuilding slump in likely over. A survey on Monday showed an increase in homebuilder confidence in May. With at least 21.4 million people having lost their jobs in March and April, however, the housing market could remain subdued for a while even with mortgage rates near record lows.

Permits for future home construction plunged 20.8% to a rate of 1.074 million units in April.

Economists expect the housing market downturn, together with a collapse in consumer spending, business investment and manufacturing, will result in gross domestic product (GDP)shrinking at as much as a 40% pace in the second quarter, the deepest since the 1930s. The economy contracted at a 4.8% rate in the January-March quarter.