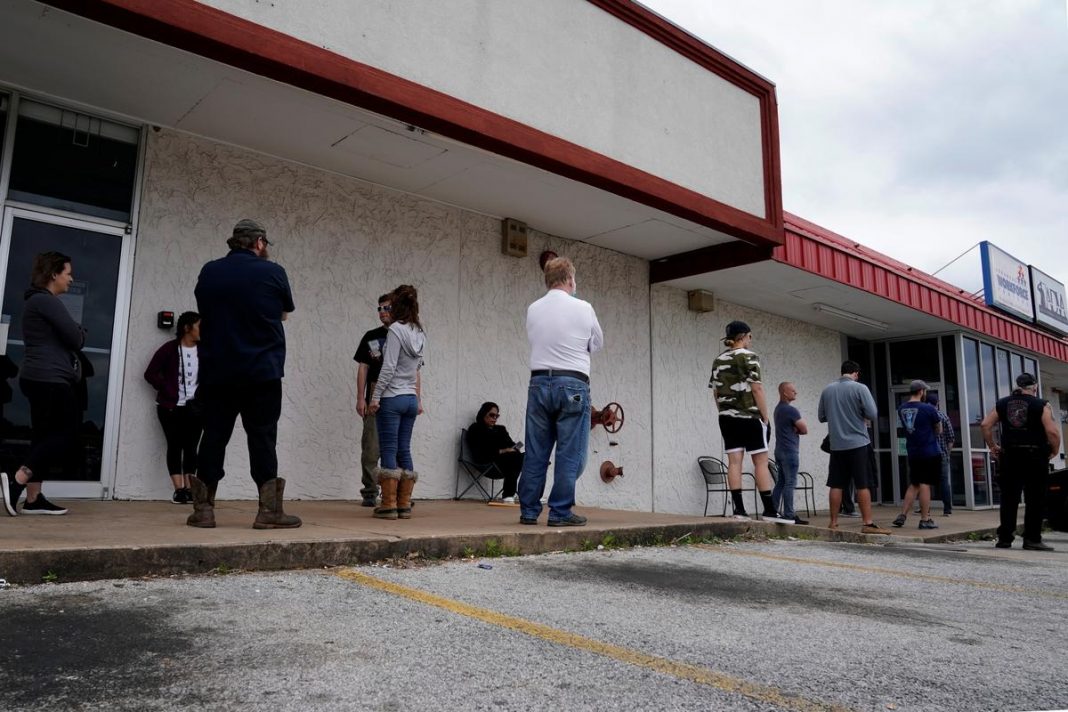 The Equal Employment Opportunity Commission (EEOC) released legal guidance saying employers have a duty under the Americans with Disabilities Act (ADA) to find ways to curb risks for workers with underlying conditions.

Employees may only be sent out of the workplace if they have conditions posing a “direct threat” to them because of the pandemic, and their employer determines no reasonable steps can be taken to allow them to work safely, the commission said.

Such steps include giving workers masks, gowns and other protective gear, installing barriers between employees with medical conditions and their coworkers, or allowing employees to work on a modified schedule, the EEOC said.

But employers are only required to take such actions after a worker asks for changes because of a medical condition, according to the commission.

The EEOC had posted guidance about accommodating workers on Tuesday, but later said that press reports had misinterpreted some of the agency’s comments and withdrew it. Thursday’s guidance was meant to clarify the commission’s position.

Guidance issued by agencies is not legally binding, but can be referenced in court. Employers who comply with EEOC guidance, for example, can use that as a defense if they are sued for discrimination.

The ADA generally prohibits employers from implementing mandatory medical testing or inquiring about workers’ medical conditions. But those bans can be relaxed if a condition poses a direct threat to workers.

The EEOC has previously said that during the coronavirus pandemic, employers may take workers’ temperatures and ask them if they are experiencing symptoms of COVID-19, the respiratory illness caused by the virus.