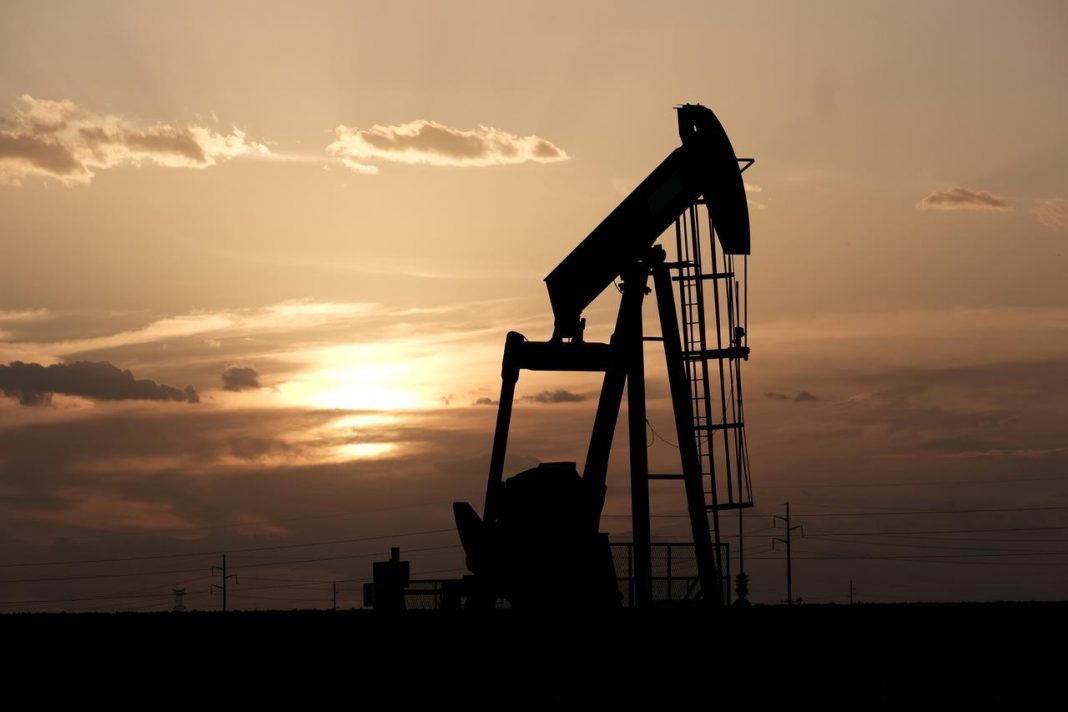 Sentiment in the oil market has improved recently. Yesterday, Brent crude rallied toward $32 but retreated and settled in the negative territory afterward. However, the prices resumed the ascent on Thursday and regained the $31 handle.

The upbeat tone in the market is due to a combination of positive drivers from a surprising rise in China’s April exports to a decline in US output and better risk sentiment in the global financial markets in general. China’s exports rose 3.5% from a year ago in April while economists expected exports to have fallen 15.7%. The Energy Information Administration said on Wednesday that US crude inventories rose by just 4.6 million barrels versus a 7.8 million-barrel rise expected. Furthermore, as some states have eased lockdowns recently, gasoline stocks fell for a second week in a row.

On the negative side, Iraq, OPEC’s second-largest producer, has not yet confirmed the impending restrictions on its oil exports, which makes traders nervous. Also, rising tensions between the United States and China represent a bearish driving force for the oil market. US-China top negotiators will hold a phone conversation next week, according to the latest news.

As for the longer-term outlook for the oil market, the general picture still leaves much to be desired, as a mismatch between demand and supply persists. Moreover, the outlook for the global economy remains gloomy, and recession threat is still there. The incoming economic data out of major countries including the United States highlight these risks. In other words, Brent is unlikely to stage a sustainable ascent both in the short- and medium-term.

From the technical point of view, the futures need to confirm a break above the $30 psychological handle on a daily closing basis so that to climb back above $32 afterward. At the same time, there is a high probability that traders will resume profit-taking at higher and more attractive levels, especially ahead of the weekend.