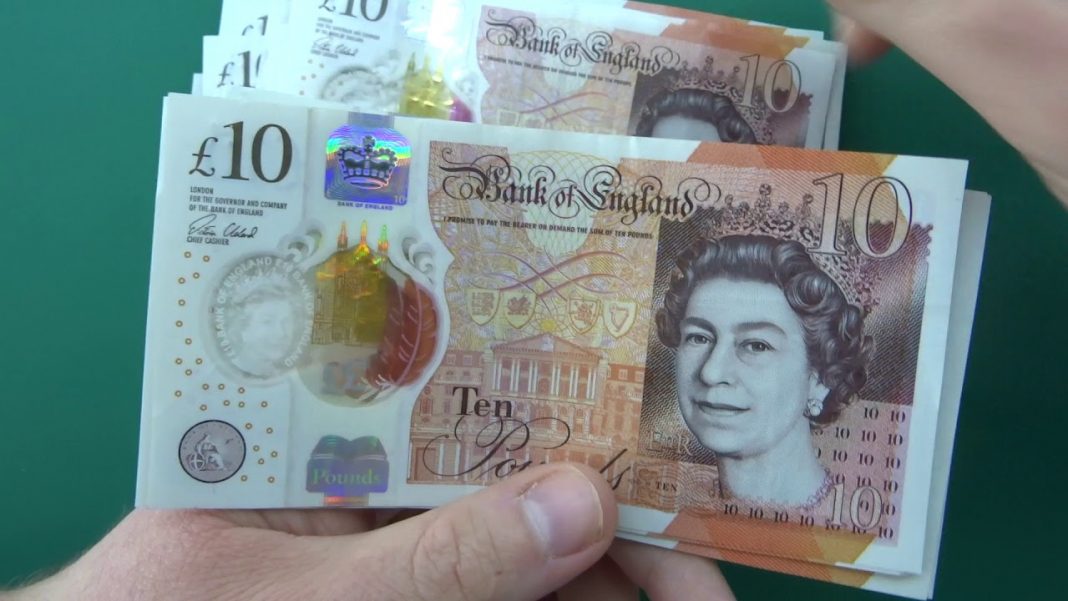 Official figures showed sales volumes fell by 5.1% in March, reflecting the hit from the coronavirus shutdown which closed many businesses in the second half of the month.

The fall, which was bigger than a median forecast for a drop of 4.0% in a Reuters poll of economists, came despite a surge in shopping for food.

A separate survey by polling firm GfK showed British consumer confidence held at its lowest since 2009 this month after tumbling in late March.

Weak flash purchasing managers indexes on Thursday did not put much of a dent in the pound, which so far is proving resilient amid a broader rebound in global markets. This, despite worsening economic data.

“The poor economic data and Brexit uncertainty will continue to act as a limiting factor for any material sterling appreciation beyond current levels – but both are arguably already in the price of the currency,” said Viraj Patel, global macro and FX strategist at Arkera.

As Britain’s lockdown measures limit people’s ability to live, work and spend money as normal, economists expect the country to see its worst economic contraction in more than 300 years.

“Sterling-dollar can still go lower,” said Francesco Pesole, currency strategist at ING, adding that pressure was piling up against the pound given the economic impact of the pandemic.

“COVID-19 as a crisis has proved to be longer than expected, and investors are looking for some indication of what the UK government’s exit plan will look like.”