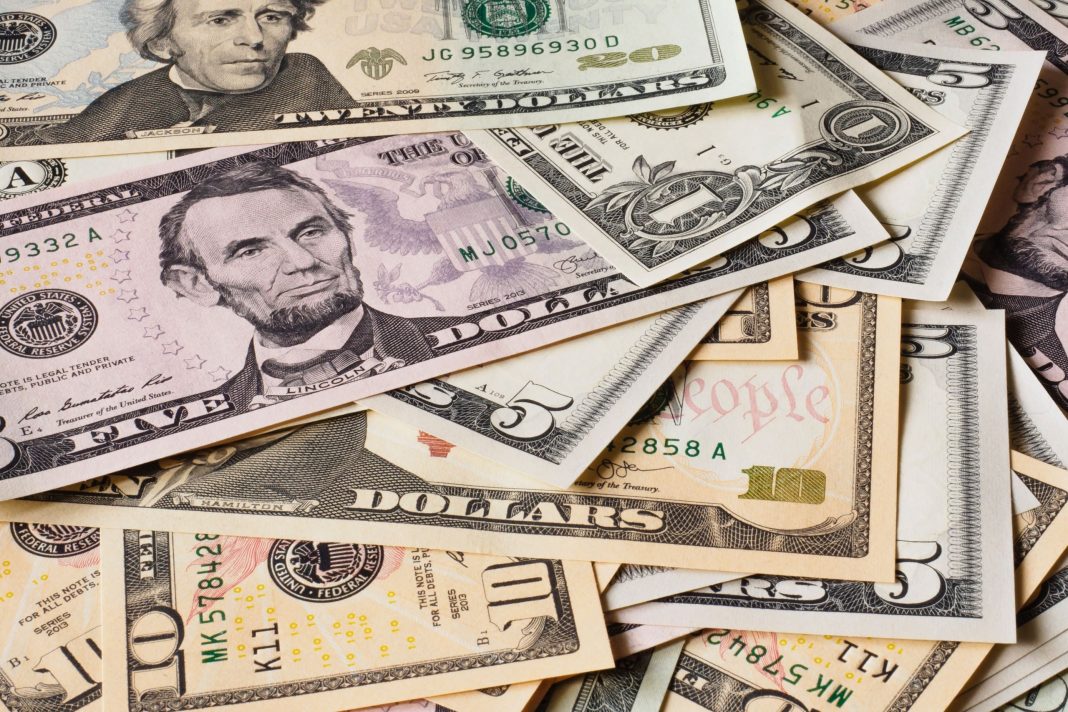 The selling pressure surrounding GBPUSD has intensified on Tuesday amid a widespread risk aversion due to a massive sell-off in the oil market. Brent and WTI futures are trading at fresh record lows against the backdrop of the declining demand amid the ongoing coronavirus outbreak.

Cable has accelerated the retreat to nearly two-week lows around 1.2315 as the safe-haven dollar demand persists. As a result, the pair has broken down the familiar range and is now threatening the 1.23 level. The prices failed to hold above the 61.8% retracement level, which is adding to the negative short-term technical picture for the pound.

On the one hand, the outlook for GBPUSD looks bearish now, especially on a combination of lower oil prices and a stronger dollar, and the sellers will likely remain in control for the time being. On the other hand, should the greenback extends the rally, the Fed may intervene in order to prevent further gains in the US currency.

As for the virus-related developments, the death toll reached 18,516 in the week ending April 10, the highest on record. However, the country’s authorities said on Monday that there were some encouraging signs that the pandemic was easing. At the same time, the government highlighted that it was too early to ease restrictions at this stage.

On the data front, the UK’s official jobless rate rose from the previous 3.9% to 4.0% in February while the number of people claiming jobless benefits rose by 12,200 in March against +5,900 revised up from +17,300 seen previously. In general, the report did little to impress traders as markets are now focused on the oil market and coronavirus-related developments.

From the technical point of view, the pair needs to hold above the 1.23 handle so that to avoid deeper losses. Once below this level, the prices may extend losses to 1.2160 and then retarget the 1.20 figure. The daily RSI is pointing lower now, suggesting the downside pressure will likely persist so far.