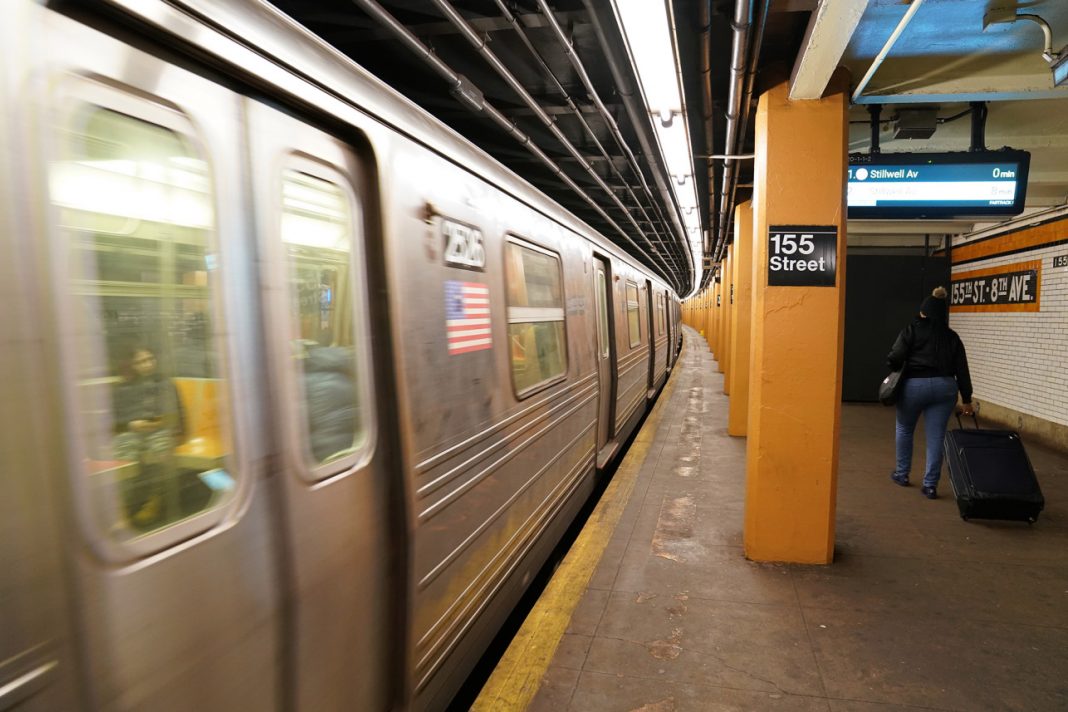 The coronavirus crisis has crushed the mass-transit agency’s finances, with roughly $8 billion in toll, tax and fare revenues likely lost this year.

Since the pandemic hit, subway and bus ridership is down more than 90 percent, while bridge tolls have dropped 62 percent.

The MTA is crucial to the functioning of the nation’s most important city — and so will be vital to the nation’s post-coronavirus economic recovery.

Even as the WuFlu recedes, concerns about a second wave of outbreaks may leave commuters wary about returning to the subways and buses. MTA senior executive Janno Lieber hinted at such when he unveiled new financial projections last week, noting that key variables for ridership going forward include “how do people feel about using public transit again” amid concerns that the subways have been key to the disease’s spread.

Without a major influx of cash, the MTA will have to hike fares and cut service, as well as delay much of its $51.5 billion five-year modernization plan. It’s already facing new costs in the hundreds of millions of dollars for regular disinfection of its rolling stock.

Yes, the city and state should help bail out the agency, but they’re both facing their own plummeting revenues. And with the feds bailing out airlines as well as other private transportation companies, this vital public agency deserves equal treatment.

Foye is right to say that restoring the MTA is a “matter of national interest.” Congress’ duty is clear.

This summer, turn off your screens and boldly go out into...