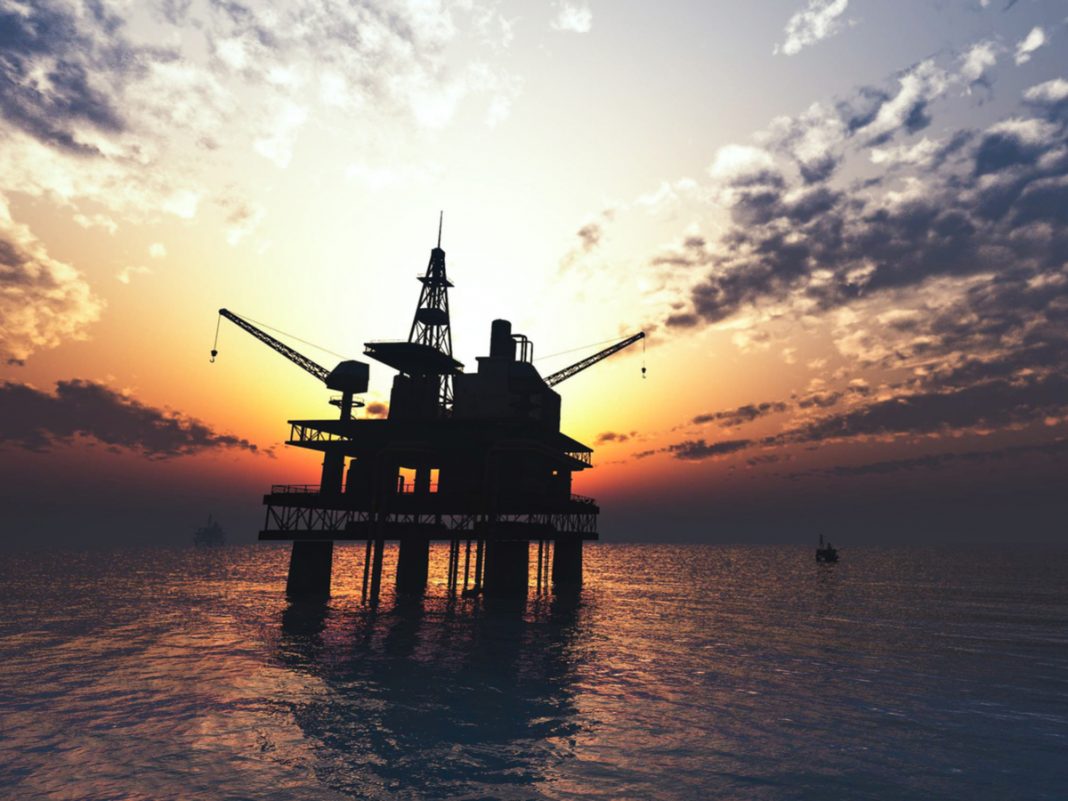 The Organization of the Petroleum Exporting Countries (OPEC), along with Russia and other producing countries – a grouping known as OPEC+ – agreed over Easter to cut output by 9.7 million barrels per day (bpd) in May and June, equating to about 10% of global supply before the coronavirus outbreak.

Additional output cuts by the United States, the world’s biggest producer, and other nations outside the OPEC+ group will take the estimated total reduction to about 19.5 million bpd.

“The voluntary OPEC+ cuts are a welcome support to oil prices, but they do not fully offset the loss of demand related to COVID-19, and they still need to be fully implemented in a timely fashion,” BNP Paribas analyst Harry Tchilinguirian told the Reuters Global Oil Forum.

The cuts at best provide a floor under prices in the short term, Tchilinguirian added.

Oil prices remain more than 50% down this year.

Rystad Energy’s head of oil markets, Bjornar Tonhaugen, said that implementation of the international deal would be a logistical challenge that would take weeks at least.

“Reducing upstream supply is not just turning off the tap or pushing a button. We would be surprised to see overall OPEC+ compliance at 50% through May,” he said.

Inventories, where available, are expected to fill up fast even as some countries among the G20 group of nations agreed to buy oil for their national reserves.

Still, U.S. production is falling in tandem with a drop in prices and there are signs that the coronavirus outbreak may have peaked in some areas of the world.

In China, where the virus started and is now largely under control, demand appears to be returning, with data showing that crude oil imports rose 12 percent in March from a year earlier.

Production has been sliding for several months, but the declines are expected to accelerate sharply in April with a loss of nearly 200,000 bpd of production, the EIA said.