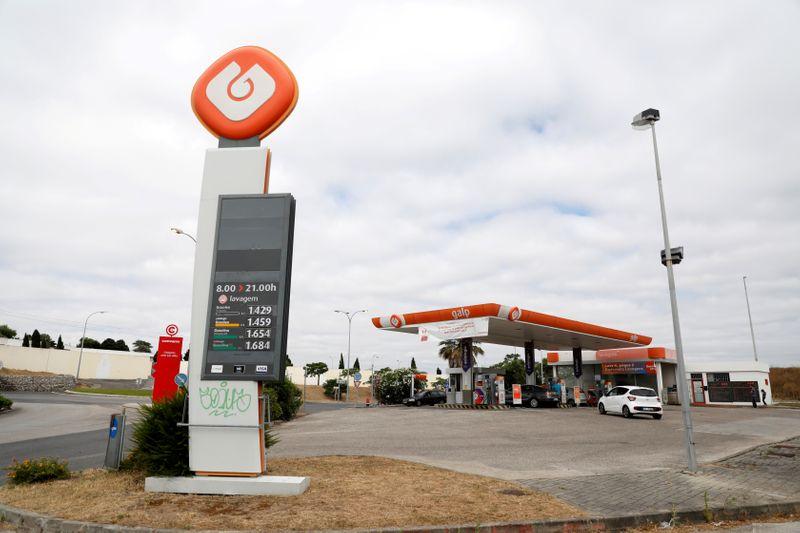 Galp sees itself as well-placed to “build a competitive renewable business” from its location on the Iberian peninsula with its 1,800 solar hours annually.

But its targets depend on the availability of good projects on the market, Chief Executive Carlos Gomes da Silva said.

Galp also still aims to expand its oil and gas production at least into 2030, which at 122,000 barrels of oil equivalent a day last year has almost tripled in size since 2015.

From this year onwards, it said that more than 40% of Galp’s capital expenditure, between 1 billion to 1.2 billion euros, will be spent on the energy transition, which includes renewable energy and a natural gas project in Mozambique.

Galp is the largest oil and gas group in Portugal, where it distributes gas and sells petrol.

Traditionally an oil refinery, Galp attracted interest from investors due to its growth prospects in oil and gas production in projects in Angola, Mozambique and Brazil, where China’s Sinopec (000554.SZ) has 30% of its assets.

BP last week set one of the oil sector’s most ambitious targets for curbing emissions, although some environmental campaigners accused it of greenwash and said it had not given enough detail on how it would achieve its targets.

Galp did not unveil any long-term climate targets on Tuesday.

Its adjusted net profit rose by 44% in the fourth quarter of 2019, compared to the same period in 2018, boosted by the operational performance of oil exploration and production, despite an 8% drop in oil prices.

However, its adjusted net profit in 2019 as a whole fell 21% to 560 million euros compared to the year before as a result of weaker refining margins.

The oil firm posted earnings before interest, taxes, depreciation, and amortisation of 653 million euros between October and December 2019, a 32% jump compared to same period in 2018.

It added the firm’s “growth trajectory” should lead its cash flow from operating activities (CFFO) to surpass the 3 billion euros mark from 2025 onwards, against 1.9 billion euros in 2019, while the upstream CFFO is expected to exceed 2 billion euros.