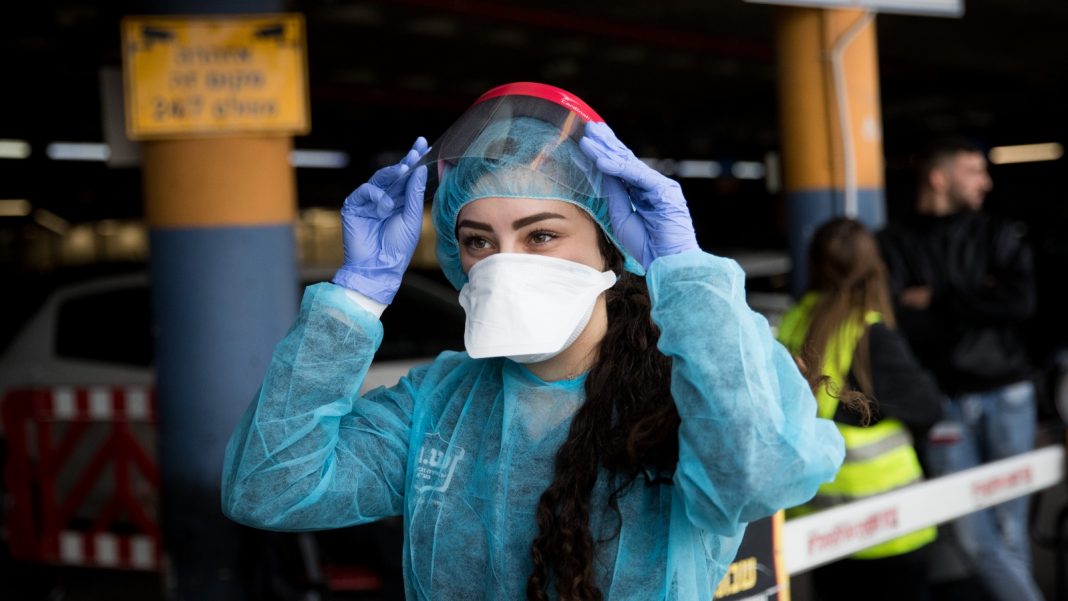 On the first day of the new quarter, cautious sentiment in the global markets was intact amid the ongoing coronavirus pandemic. Most majors traded in the familiar ranges and the US Dollar kept on holding in the mid-99.00 region. The EURUSD pair declined to 1.0930 before recovering to prior levels, GBPUSD dropped below 1.2400. USDJPY hit lows in the 107.30 area before staging a rebound to 107.75 but then lost traction again and dipped in the red zone to the mid-107.00 area.

Meanwhile, Trump-Putin oil conversation remains the hottest issue. On Monday, the US President called his Russian counterpart to discuss oil prices that had dropped ‘too far’. The conversation went well, was comprehensive and constructive as the two leaders agreed that current oil prices were not ‘in the interests of the two counties’. Today, Trump said that he also spoke to the Crown Prince of Saudi Arabia about oil prices and added that Russia and Saudi Arabia were negotiating oil issues. Thus, Trump’s so-called ‘mediation’ may become a pivot point in Moscow-Riyadh standoff that crashed oil prices.

The RBA published its 18 March meeting minutes. The document said that members had no desire to introduce negative rates and agreed that the current cash rate stood at its effective lower bound. They also backed the proposed stimulus package as a policy response to coronavirus economic impact. Nevertheless, Australia’s central bank didn’t deliver any official growth forecast given the ‘fluidity’ of the current situation. And though RBA’s Governor Philip Lowe didn’t mention the word ‘recession’ itself, the members acknowledged that the new pandemic would lead to the contraction in at least two following quarters.

As for the macroeconomic releases, China’s Caixin/Markit manufacturing PMI climbed to 50.1 versus 45.0 expected and 40.3 prior (a record low registered in the previous month). The production index recovered to 50.6 versus a huge February plunge of 28.6. The numbers edged higher as China eased lockdown and more factories reopened. In the Euro area, German retail sales for February showed a solid rise (+1.2% versus +0.1% m/m expected and +6.4% vs +1.5% y/y expected) however the figures don’t take into account the latest coronavirus events so markets will likely ignore them.

All in all, the spread of the new pandemic remains the main concern as well as its negative economic fallout. However, oil discussions may come to the fore at least for some time.