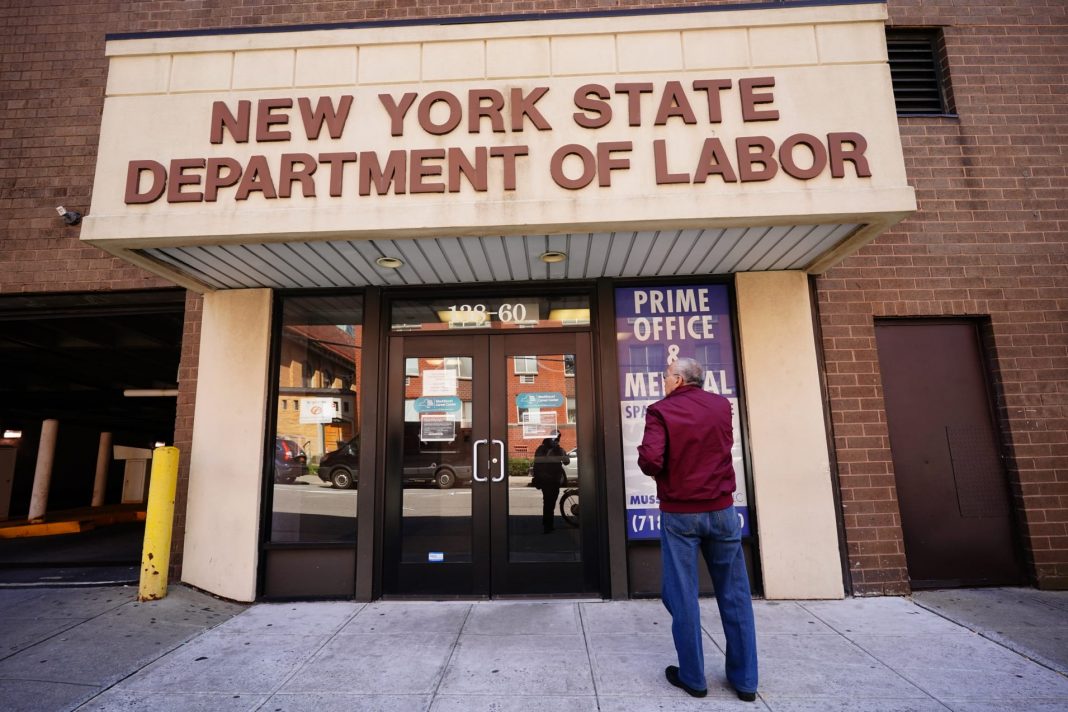 Millions of Americans already have lost their jobs due to the coronavirus crisis and the worst of the damage is yet to come, according to a Federal Reserve estimate.

Economists at the Fed’s St. Louis district project total employment reductions of 47 million, which would translate to a 32.1% unemployment rate, according to a recent analysis of how bad things could get.

The projections are even worse than St. Louis Fed President James Bullard’s much-publicized estimate of 30%. They reflect the high nature of at-risk jobs that ultimately could be lost to a government-induced economic freeze aimed at halting the coronavirus spread.

“These are very large numbers by historical standards, but this is a rather unique shock that is unlike any other experienced by the U.S. economy in the last 100 years,” St. Louis Fed economist Miguel Faria-e-Castro wrote in a research paper posted last week.

There are a couple of important caveats to what Faria-e-Castro calls “back-of-the-envelope” calculations: They don’t account for workers who may drop out of the labor force, thus bringing down the headline unemployment rate, and they do not estimate the impact of recently passed government stimulus, which will extend unemployment benefits and subsidize companies for not cutting staff.

A record 3.3 million Americans filed initial jobless claims for the week ended March 21. Economists surveyed by Dow Jones expect another 2.65 million to join them this week. Friday’s nonfarm payrolls count for March is expected to show a decline of just 56,000, but that’s largely due to a statistical distortion because of the sampling period for the count happening before the government implemented social distancing practices.

The central part of Faria-e-Castro’s compilations comes from previous Fed research showing 66.8 million workers in “occupations with high risk of layoff.” They are sales, production, food preparation and services. Other research also identified 27.3 million people working in “high contact-intensive” jobs such as barbers and stylists, airline attendants, and food and beverage service.

The paper then took an average of those workers and estimated a loss of just over 47 million positions. That would bring the U.S. unemployment rolls to 52.8 million, or more than three times worse than the peak of the Great Recession. The 30% unemployment rate would top the Great Depression peak of 24.9%.

The one potential bright side is the likelihood that the downturn could be comparatively brief.

During a CNBC interview last week, Bullard said the jobless number “will be unparalleled, but don’t get discouraged. This is a special quarter, and once the virus goes away and if we play our cards right and keep everything intact, then everyone will go back to work and everything will be fine.”

The economy is ‘like a coiled spring’ and a sharp rebound...