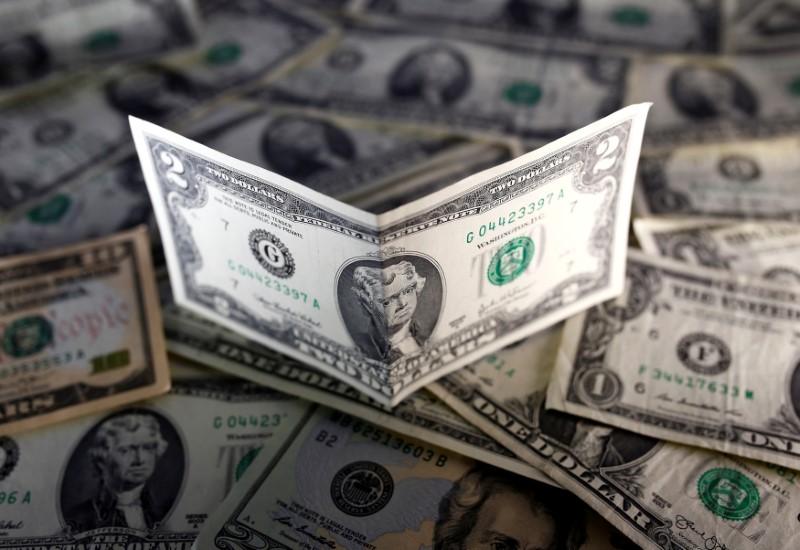 The virus spread beyond the hot spots of New York, California and Washington state as Louisiana and Iowa were declared federal disaster areas.

Investors have taken some comfort in stimulus measures meant to blunt the economic impact of the virus, but are concerned that market volatility will remain until the worst of the health crisis is behind us.

“The pandemic is still spreading and policymakers have put all their chips on the table. We will have to wait now to see how things will pan out,” said Kenneth Broux, FX strategist at Societe Generale.

The Senate will vote on the stimulus bill later on Wednesday and the House of Representatives is expected to follow suit soon after.

The single currency was weighed down by weak European economic data on Wednesday.

Germany’s economy could contract by as much as 20% this year due to the impact of the coronavirus, an Ifo economist said on Wednesday, as German business morale tumbled to its lowest level since the global financial crisis in 2009.

Investors are also continuing to absorb the Federal Reserve’s unprecedented announcement on Monday that it would launch unlimited quantitative easing, and how that will impact the greenback.

“QE was first introduced back in 2008, the dollar initially weakened but then recovered to even stronger levels. We believe that dynamic will likely unfold now,” said Win Thin, global head of currency strategy at Brown Brothers Harriman in New York.