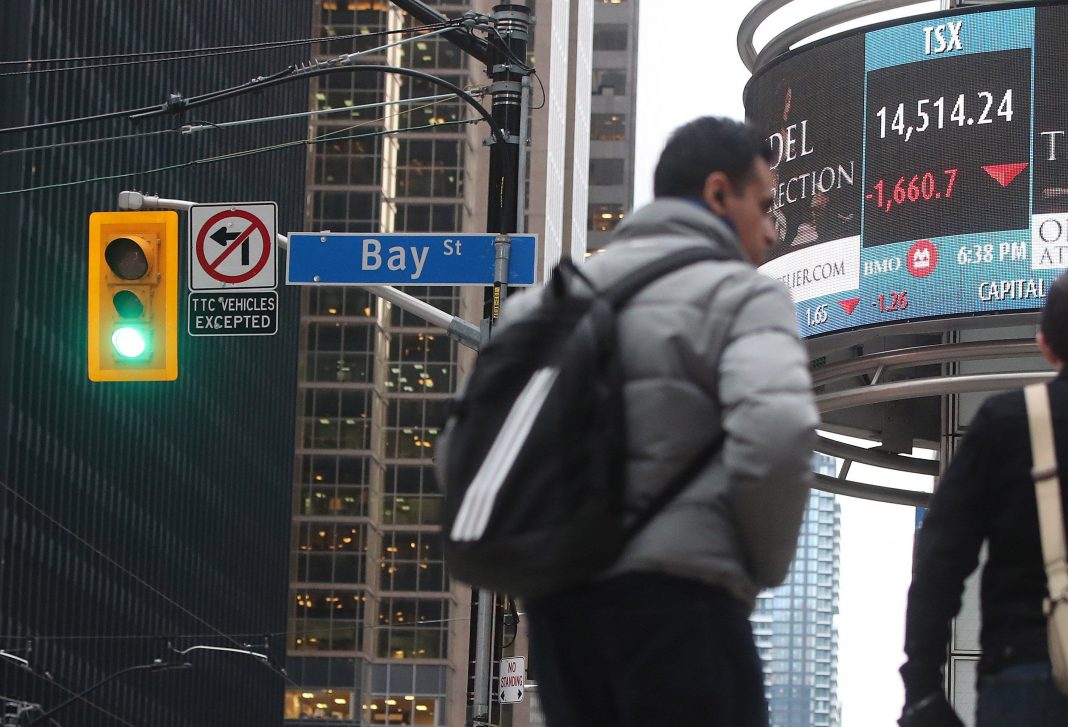 After already aggressively easing monetary policy this month, including sending interest rates to near zero, the central bank said it would now lend against student loans and credit card loans as well as buy bonds of larger employers.

“They are throwing everything in the kitchen sink,” said Scott Brown, chief economist at Raymond James in St. Petersburg, Florida.

“These efforts alone are not going to do anything against the virus – that’s the big problem. It will help but we still need fiscal stimulus and we need a lot of it. We need it geared towards the people who are going to be really suffering.”

S&P futures had earlier hit their daily down trading limit as more U.S. states went into lockdown, fanning fears of a bigger hit economic to corporate America, with Goldman Sachs estimating a 24% plunge in U.S. real GDP in the second quarter.

Such a drop would be two-and-a-half times as large as the previous post-war record and would contribute to a 1% contraction in global GDP in 2020, Goldman Sachs said.

Boeing was the biggest gainer among the Dow premarket, rising 3.8% as shareholders received an unusual piece of good news from Goldman Sachs upgrading its rating on the planemaker to “buy”, expecting the company to recover from its recent woes.

Shares of Coca-Cola rose 2.1% as J.P. Morgan upgraded its stock to “overweight” on expectations of sales to rebound after short-term disruption.