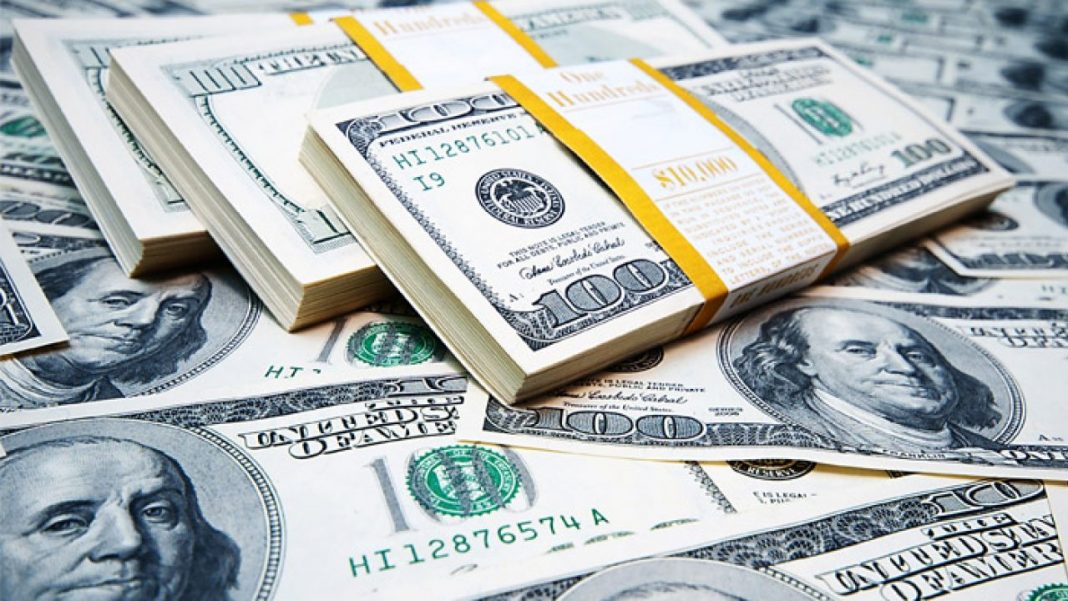 Amid risk aversion on markets, the USD index has pierced the 100.00 mark for the first time since mid-April 2017 and keeps on going up. The number of coronavirus cases in the world continues to increase weighing on the traders’ mood.

Despite coordinated efforts of the most influential central banks aimed at curbing the coronavirus outbreak and its negative economic fallout, investors remain frightened and prefer to pump their money into safe-havens boosting the USD against other major currencies.

Today, the Bank of Japan’s Governor Kuroda said that they would introduce further policy easing without hesitation if the situation worsened while the Fed announced the launch of a Primary Dealer Credit Facility (PDCF), an emergency step to maintain credit needs of the US companies. And still, amid the headlines that the total number of infected people around the globe exceeded 199,000 with nearly 8,000 deaths such measures were just a poor consolation for markets.

Another factor that keeps on denting markets is the Saudi-Russian oil price war. On Wednesday, WTI oil dropped below $26 to the levels last seen in 2003 while Brent lost the $29 mark for the first time since 20 January 2016. And though the US Senators urged Saudi Arabia to stop the war and reconsider their plans to increase oil production, the black gold still holds in the red zone and its recovery is up in the air.

The USDCAD pair benefitted from the situation and strengthened thanks to the solid USD and weak Loonie pressured by oil crush while GBPUSD, EURUSD and AUDUSD trade with severe losses. USDJPY also lost gains amid rising demand for the safe-haven yen.

On Tuesday, Saudi Arabia said it would organize a virtual meeting of G20 leaders the following week to discuss the coronavirus epidemic. Indeed, the COVID-19 theme has been dominated markets as of late and will likely continue to influence the sentiment. And while the new disease keeps on spreading panic all over the world, safe-havens will be the centerpiece.