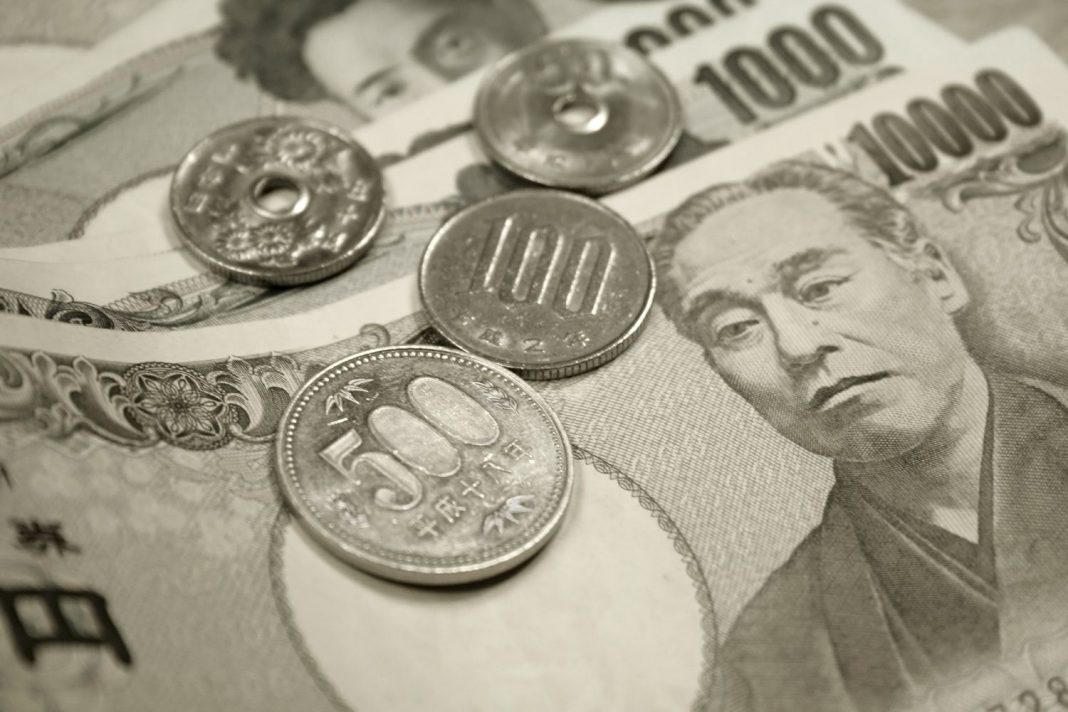 On the last trading day of the week, the USDJPY pair gained traction and recovered beyond the 105.00 mark. After choppy dynamics seen yesterday, the major stays in the green zone near the 105.80 area on Friday.

Today, risk-on returned to markets as investors welcomed coordinated measures implemented by the most influential central banks to curb coronavirus outbreak and stabilize markets. Bank of Japan announced an unscheduled liquidity injection by buying JPY200 billion of Japanese Government Bonds. Earlier, the Japanese banking institution injected JPY500 billion via reverse repo operations to support markets amid the coronavirus-led panic. However, those steps had little influence on the pair’s dynamics due to risk recovery that boosted the US Treasury yields and, consequently, the US Dollar. Meanwhile, the S&P futures gained more than 3%.

Coronavirus remains the main theme and continues to determine the market’s mood. In China, the situation improved as the National Health Commission reported only 8 new cases and 7 more deaths in mainland China while Hubei province confirmed 5 new patients and 6 deaths. Latin American countries also joined efforts to contain the coronavirus outbreak. Argentina said it would suspend issuing visas to tourists and cancel flights from countries most exposed to the pandemic. Walt Disney Co. announced the closure of all its theme parks in California, Florida, and Paris due to the new virus while the National Hockey League would pause the regular 2019/20 season. The cooperation of the governments across the globe cheered traders and supported risk assets at the expense of safe-havens such as the Japanese yen.

Today, the economic calendar is empty. In the US docket, the only meaningful reports are the Michigan Consumer Sentiment Index and the Baker Hughes Rig Counts that will unlikely have a significant impact on USDJPY.