Home Reviews Dollar back on the defensive amid virus concerns 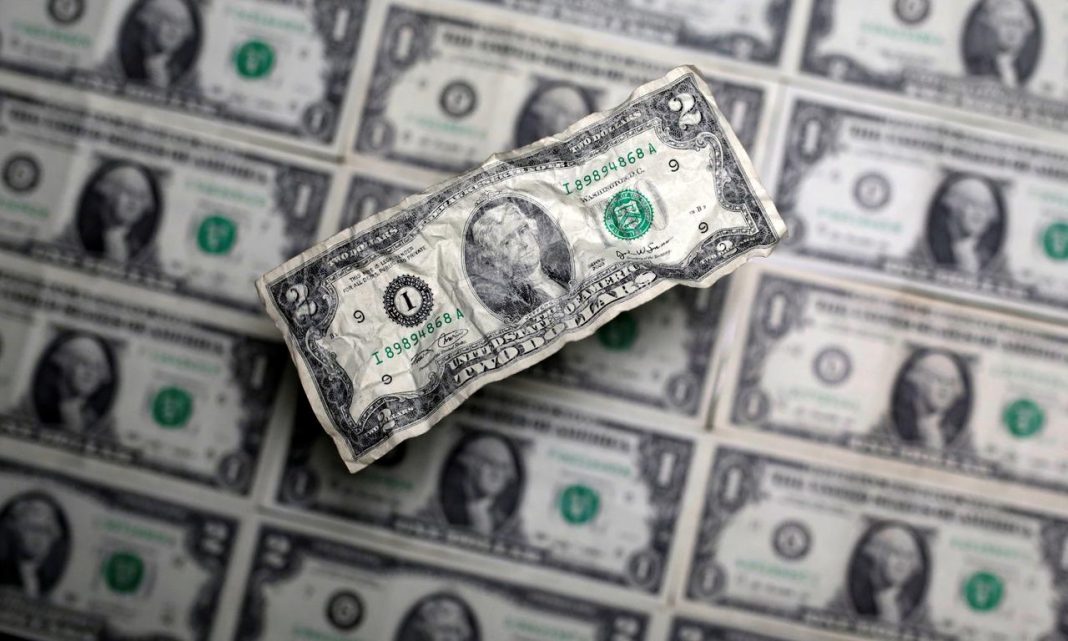 The dollar index is back under the selling pressure on Wednesday after a brief relief rally witnessed the day before. The greenback has been losing its appeal as the number of coronavirus cases in the United States surpassed 1,000 and keeps rising. By the way, a few dozen cases are being tied to a conference in Boston. As of now, the US has the eighth highest number of cases. Amid the outbreak, concerns over the health of the economy continue to grow along with the odds of another rate cut by the Federal Reserve at the meeting later this month, adding to the negative pressure on the US dollar.

On the data front, the US core CPI rose by 2.4% in February, above +2.3% expected. On a monthly basis, the consumer price index arrived at 0.2% as expected. Headline CPI rose by 0.1% monthly and 2.3% yearly, both above estimates.Despite the positive numbers, suggesting the core PCE will reflect a rise as well, the dollar stayed indifferent to the release. This is likely due to the fact that the Federal Reserve will almost inevitably cut rates further anyway, in an effort to combat the impact of the coronavirus outbreak. In other words, the report doesn’t alter market expectations of further stimulus by the US central bank in current circumstances.

As for USD pairs, EURUSD is up on the day but the bullish potential is capped by the negative virus-related events in Italy, where the number of infected people continues to rise. The pair regained the 1.13 figure but remains well below 1.14, struggling to recoup losses witnessed yesterday. By the way, the ECB’s Lagarde made it clear today that the European monetary authorities stand ready to act to support the economy. As such, investor expectations for additional stimulus in the Eurozone have been rising as well, which caps the euro’s upside potential.

Meanwhile, USDJPY resumed the decline after a rally on Tuesday. The pair struggled around 106.00 and retreated below 105.00. Following the recent slide, the prices are back below the key moving averages, suggesting the way north will be fairly difficult. Moreover, downside risks continue to persist for the pair, as risk aversion may reemerge at any point, with market sentiment remaining unstable and fragile at this stage.

Euro could regain the 1.2000 barrier amid dollar weakness