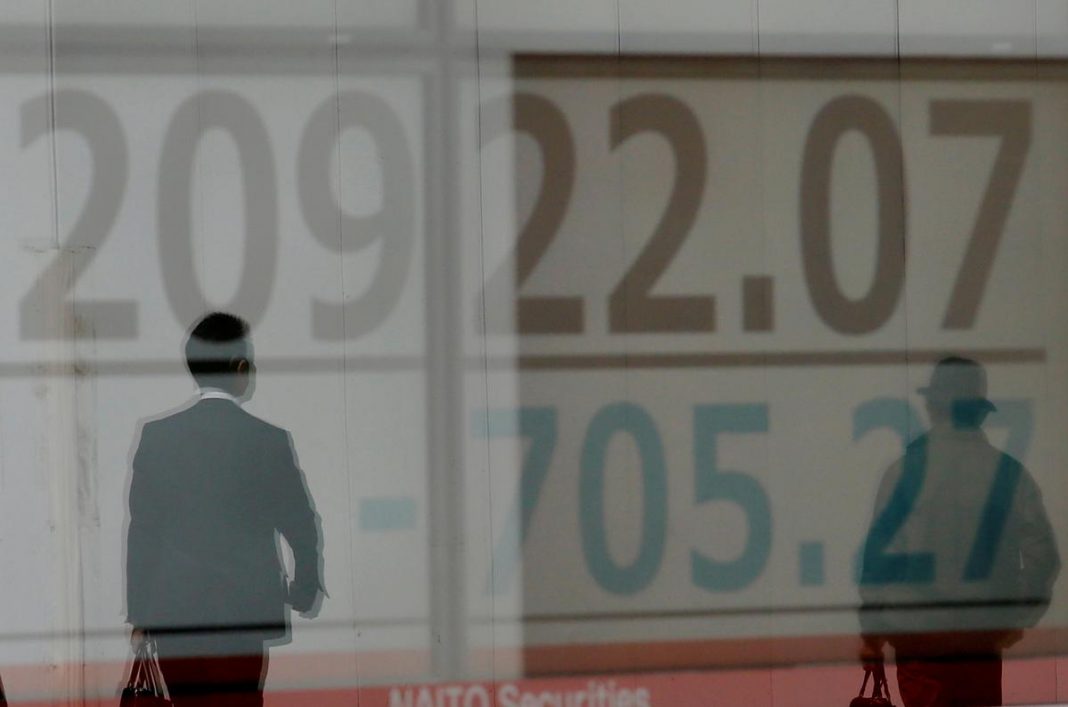 Rapidly falling yields hammered the dollar, which fell to a six-month low versus the yen and close to a two-year trough against the Swiss franc.

Oil prices also fell due to worries that non-OPEC oil producers might not agree to output cuts even though global energy demand is weakening.

The spread of the coronavirus has accelerated so much in Europe, Britain and North America that investors who once played down the virus or thought it would be largely confined to Asia are now re-assessing the risks, which means more volatility in financial markets.

“Given the pace of U.S. inflation, yields are too low and I certainly don’t want to buy Treasuries at this level,” said Ayako Sera, market strategist at Sumitomo Mitsui Trust Bank in Tokyo.

“But the fact that other people are buying shows very strong desire to escape from risk. This is a panic.”

The S&P 500 .SPX tumbled 3.39% on Thursday. The benchmark has skidded more than 10% from its Feb. 19 closing high, and last week saw its biggest weekly percentage decline since October 2008.

Officials and companies in Britain, France, Italy, and the United States are struggling to deal with a steady rise in virus infections that have in some cases triggered corporate defaults, office evacuations, and panic buying of daily necessities.

The flu-like virus emerged late last year in the central Chinese city of Wuhan and has since spread to more than 80 countries. It has claimed more than 3,000 lives, and though new infections have slowed in China there are concerns other countries are not prepared.

Travel restrictions and factory closings aimed at curbing the spread of the virus are expected to pressure global growth.

Many investors were awaiting the release of U.S. non-farm payrolls later on Friday. Recent U.S. economic data has been encouraging, but concerns about the epidemic are likely to overshadow any signs of a strong labour market.

The Federal Reserve and Bank of Canada both responded to the economic threats by cutting interest rates by 50 basis points this week.

Money markets are pricing in another 25 basis-point-cut from the current 1% to 1.25% range at the next Fed meeting on March 18-19 and a 50-basis-point cut by April.

Against the Japanese yen JPY=, the dollar fell to a six-month low and was last at 105.84 yen. The greenback also sank to a two-year trough of 0.9438 Swiss franc CHF=EBS.

Sterling GBP=D3 traded near a one-week high versus the dollar.

The euro EUR=EBS held steady at $1.1232. Markets in the euro zone are pricing in a 93% chance that the European Central Bank will cut its deposit rate, now minus 0.50%, by 10 basis points next week.