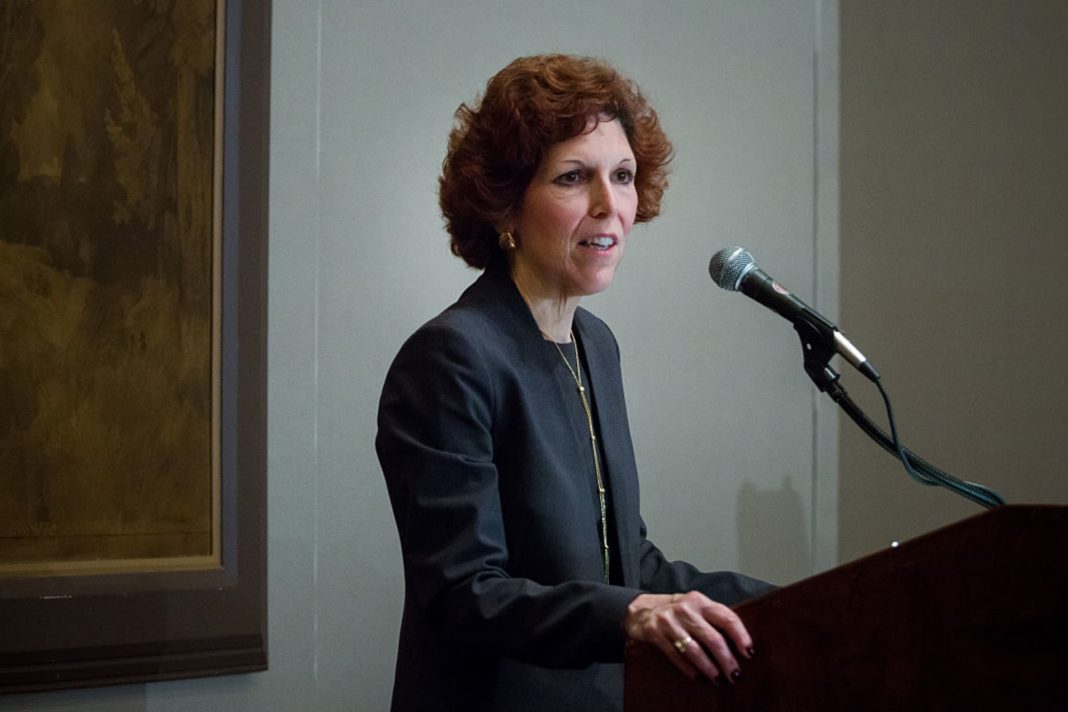 The Fed announced an emergency 50 basis point cut to interest rates on Tuesday, in a bid to offset the expected economic fallout from the global coronavirus outbreak.

President Donald Trump, a frequent critic of the central bank’s monetary policy, took to Twitter to urge further easing in order to “come into line with other countries/competitors.”

“We are not playing on a level field. Not fair to USA. It is finally time for the Federal Reserve to LEAD. More easing and cutting!” Trump tweeted.

“I can assure you, having gone to FOMC (Federal Open Market Committee) meetings for 20 years, that politics does not enter the room, that we really come in with the mandate that congress has given us in terms of price stability and maximum employment,” Mester told CNBC’s “Squawk Box Europe” on Wednesday.

“It’s within that framework and the analysis that we do and the information that we gather from our contacts, consumer side, labor side, business side, and we make the best policy decisions we can.”

Mester, a voting member of the FOMC, also suggested that alongside the central bank’s tools, fiscal policymakers have a role to play to instill confidence in the U.S. consumer.

“You can imagine that workers who aren’t able to work from home are going to be more affected by the shutdown in activity that we’re seeing already. There are things that you can do there,” she said.

“Small businesses and medium sized businesses who are less able to handle reduced activity for a time, there are things that can help from the fiscal side there,” Mester suggested, adding that ensuring availability of health care and devoting resources to shoring up the most affected businesses and households should be the main policy priority.

Weekly mortgage demand from homebuyers jumps even higher, up 19% annually