Home Markets Commodities Saudi Arabia may slash April oil prices to Asia by most since... 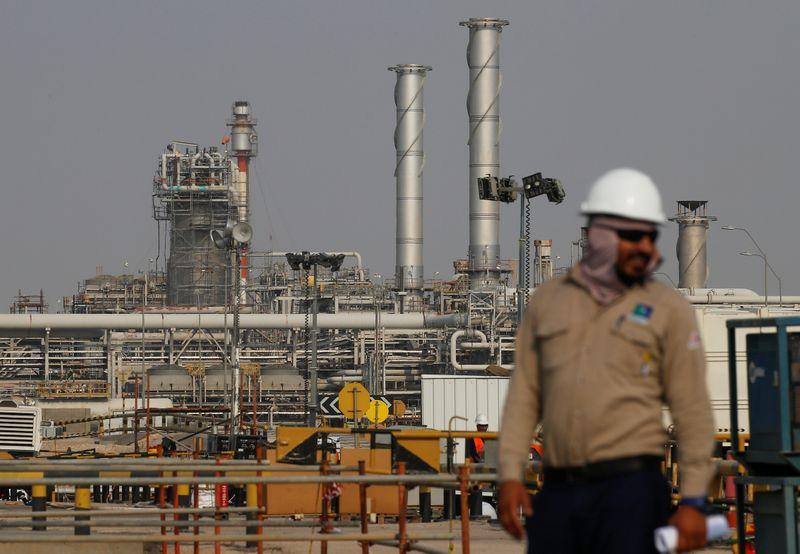 Large Saudi crude price cuts for a second straight month indicate that Asia, the world’s fastest growing demand center for oil, is swamped with supplies after the spreading virus led to run cuts at Chinese refineries.

Six refiners polled by Reuters expect the April OSP for Asia for Arab Light crude will fall by $2.04 a barrel on average.

That would be the biggest price cut for the Saudi flagship grade since early 2012, according to Refinitiv Eikon data.

In February, the Dubai benchmark market structure moved into a contango, where prompt prices are lower than those in future months which indicates lower demand, from a backwardation in January, when prompt prices are higher than later prices, indicating higher demand.

Light crude grades Murban and Das from the United Arab Emirates have traded at discounts of 90 cents to $1.20 a barrel below their OSPs in the spot market pointing to deeper price cuts for Saudi lighter grades, two respondents said.

The April OSP for Arab Extra Light crude was expected to fall by $1.90 to $3 a barrel, the survey showed.

Middle distillates margins have declined because of lower industrial and airline demand after China shut factories and countries imposed travel restrictions to prevent the coronavirus from spreading.

“Stockpiles (in Asia) are high for both crude and refined products. It would take a few months to digest it,” one of the respondents said.

The respondents expected Arab Medium and Arab Heavy crude grades to be cut by $1 to $3 a barrel in April.

Saudi crude OSPs are usually released around the fifth of each month, and set the trend for Iranian, Kuwaiti and Iraqi prices, affecting more than 12 million barrels per day (bpd) of crude bound for Asia.

State oil giant Saudi Aramco sets its crude prices based on recommendations from customers and after calculating the change in the value of its oil over the past month, based on yields and product prices.