Home Economy Home prices increase 3.8% in December, a big jump from November, according... 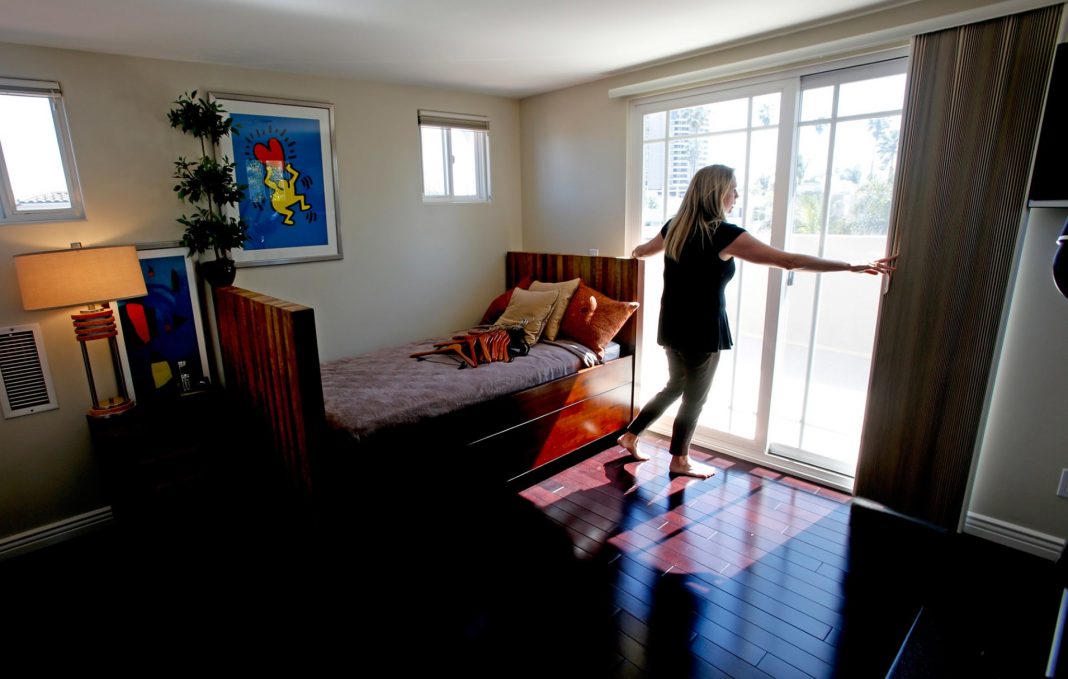 The housing market heated up at the end of 2019, and that was reflected in growing gains in home values.

Leading the list of cities with the largest gains were Phoenix, Charlotte and Tampa. Home prices in Phoenix were up 6.5% year over year, followed by Charlotte with a 5.3% increase and Tampa, where prices were 5.2% higher. Twelve of the 20 cities saw bigger price increases in the year ending December compared with November’s annual read. Every city in the 20-city composite saw a gain in home values. Chicago and New York saw the smallest annual gains at just 1% for each.

“The U.S. housing market continued its trend of stable growth in December,” said Craig J. Lazzara, managing director and global head of Index Investment Strategy at S&P Dow Jones Indices. “This marks eight consecutive years of increasing housing. At the national level, home prices are 59% above the trough reached in February 2012, and 15% above their pre-financial crisis peak. Results for 2019 were broad-based, with gains in every city in our 20-City Composite.”

Home price gains had been easing throughout much of last year, as the supply of homes for sale rose along with mortgage rates. Supplies began to drop last fall, and mortgage rates are now at the lowest level in eight years. That is increasing competition for houses, even before the usually busy spring season is officially underway. Inventories are now at near-record lows and bidding wars are increasing again, according to Redfin. All of that will likely push the price gains seen in December even higher into 2020.