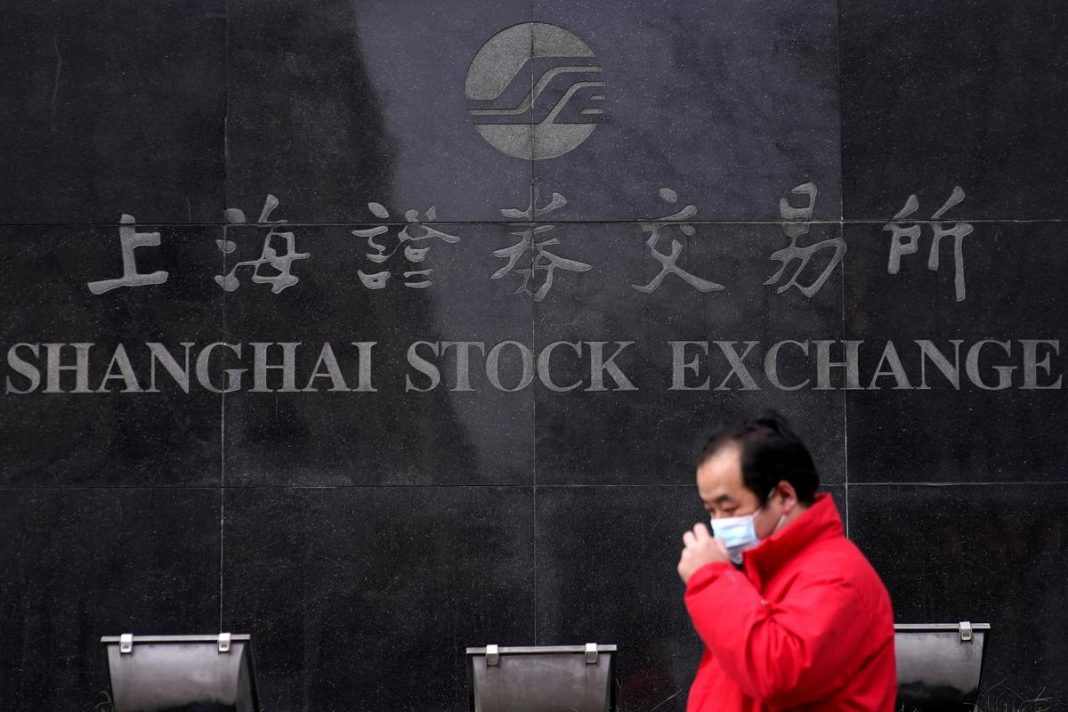 China has reported a large drop in new cases and announced an expected interest rate cut to buttress its economy.

But that came together with a jump in infections in South Korea, two deaths in Japan and researchers finding that the pathogen spreads more easily than previously believed.

Currencies from the Australian dollar to the Indian rupee were under pressure as concerns about the impact of the coronavirus drove money to the dollar.

“Markets have taken a step back because the authorities won’t do any major stimulus until they are completely sure the virus has stopped” said Sean Darby, global equity strategist at Jefferies in Hong Kong.

“There’s no point in doing it when people are sitting at home. They can’t even spend the money or use it.”

That kept the effect of China’s widely-anticipated interest rate cut mostly confined to the mainland, where the Shanghai Composite index rose 1.2%.

Japan’s Nikkei was also in positive territory thanks to an overnight slide in the currency – a boon for exporters – but gains were pared as more cases of infections outside China hurt sentiment.