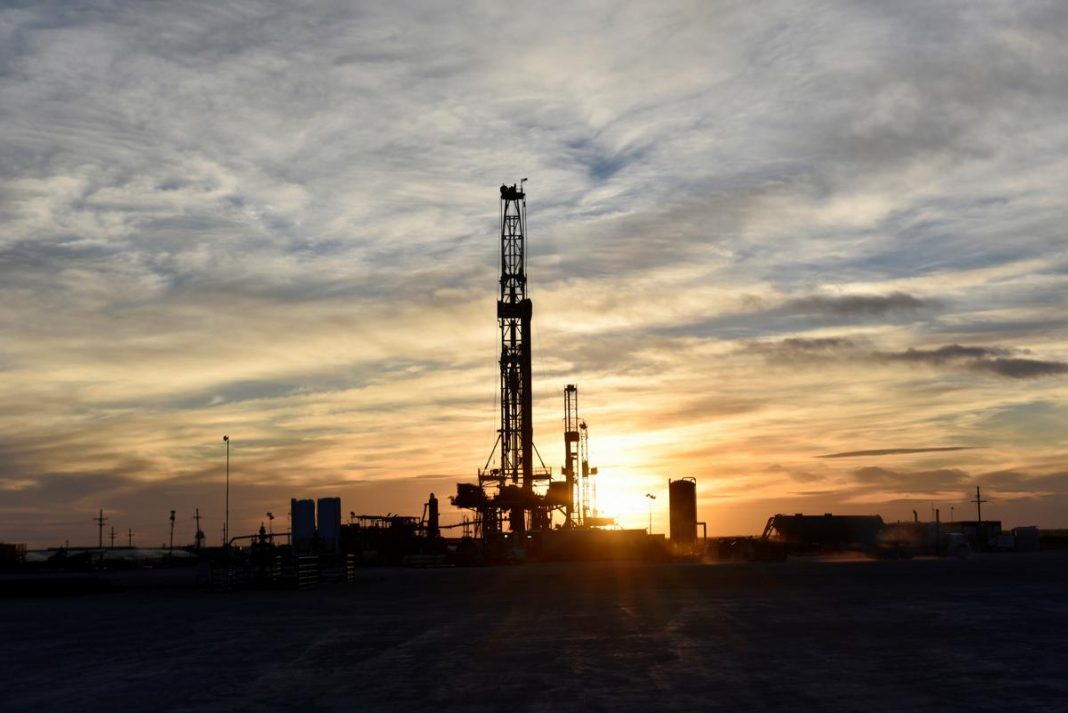 Oil has dropped more than 25% from a peak in January with U.S. crude back below $50 a barrel after the spreading virus hit demand in China, the world’s largest oil importer, and fueled concerns about excess global supplies.

That keeps both Brent and WTI in oversold territory for 13 days and 14 days, respectively, their longest bearish streaks since November 2018.

The premium of the Brent front-month over the same WTI contract WTCLc1-LCOc1, meanwhile, fell to its lowest level since August 2019.

“Oil markets are continuing to experience downward pressure from the coronavirus health crisis, which has brought China’s transport and manufacturing sectors to a virtual standstill,” analysts at Eurasia Group said in a report.

China’s crude oil and natural gas imports have tumbled, as most Chinese refiners have significantly cut operations while import terminals slash orders for new shipments and some have declared force majeure.

Beijing has orchestrated support for its companies and financial markets in the past week and investors are hoping for more stimulus to lift the world’s second-biggest economy.

Worries over supply were not alleviated on Friday when Russia said it needed more time to decide on a recommendation from a technical committee that has advised the Organization of the Petroleum Exporting Countries (OPEC) and its allies to cut production by a further 600,000 barrels per day (bpd).

The group, known as OPEC+, has been implementing cuts of 1.2 million bpd since January 2019 to reduce the global supply glut and prop up crude prices.

Algeria’s Oil Minister Mohamed Arkab said on Sunday the committee had advised further output cuts until the end of the second quarter.

“The lack of enthusiasm from the Russians to deliver an additional 600,000 barrels per day in deeper production cuts could prove (costly) in stabilizing prices in the short-term,” Edward Moya, senior market analyst at OANDA in New York, said in a report.

Oil traders also said they were concerned the proposed reduction would not be sufficient to tighten global markets as China’s state refiners have said they would cut refining throughput by about 940,000 bpd this month.