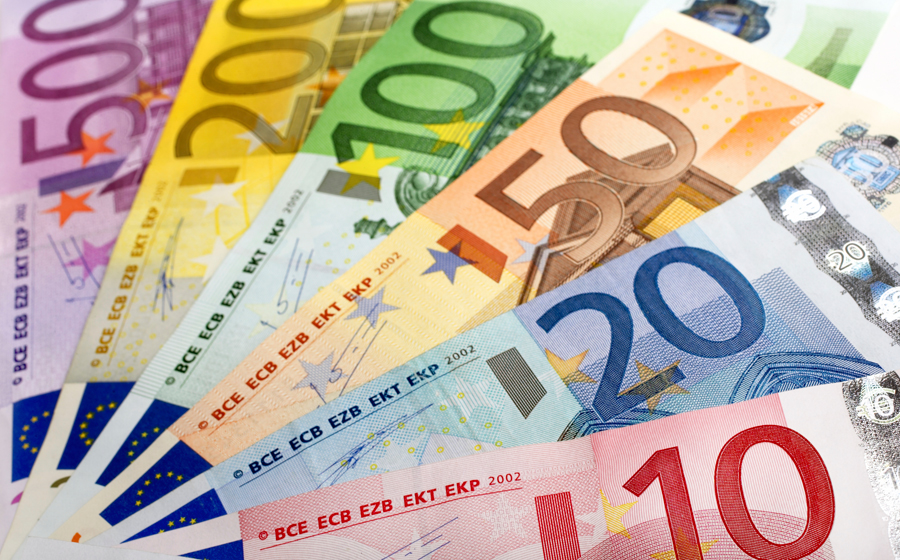 The EURUSD pair consolidates the recent pullback from the 1.1050 region and trades near the key support at 1.1000. The risk of further decline remains well on the cards amid strong USD and dismal EZ releases.

On Wednesday, the US ADP Employment Change in January arrived at 291K, leaving far behind market expectations of 156K and December’s reading of 199K. Those figures boosted the greenback across the board while EURUSD dropped to a fresh low of 1.1014. However, the major didn’t stop there and kept on navigating south to reach levels near the 1.1000 area.

Today, China surprised markets by its intentions to cut tariffs by half on some of some imported US goods. According to the recent media reports, duties are going to be reduced from 10% to 5% and from 5% to 2.5%. Those changes will come into force on the 14th of February (a nice gift for Valentine’s Day, isn’t it?). In response to the news, market sentiment improved and Treasury yields gained about 1% while the S&P 500 futures were up by nearly 0.40%. Consequently, the US Dollar Index hit a new two-month high of 98.33, preventing the major from taking advantage of risk-on and staging a sustainable rally.

In the European session, Germany factory orders for the month of December were a total disappointment and contracted by 2.1% m/m vs. +0.6% expected and -1.3% previously. The year-over-year reading dropped to -8.7% vs. -6.6% expected. Moreover, industrial orders witnessed an unexpected decline while the annual figures were at their lowest levels since September 2009. The report was just another confirmation that the activity in German manufacturing sector remains bleak. And though bears were not yet convicted enough by the release to tumble the pair and stage a clear break of the current support level, it’s just a matter of time.