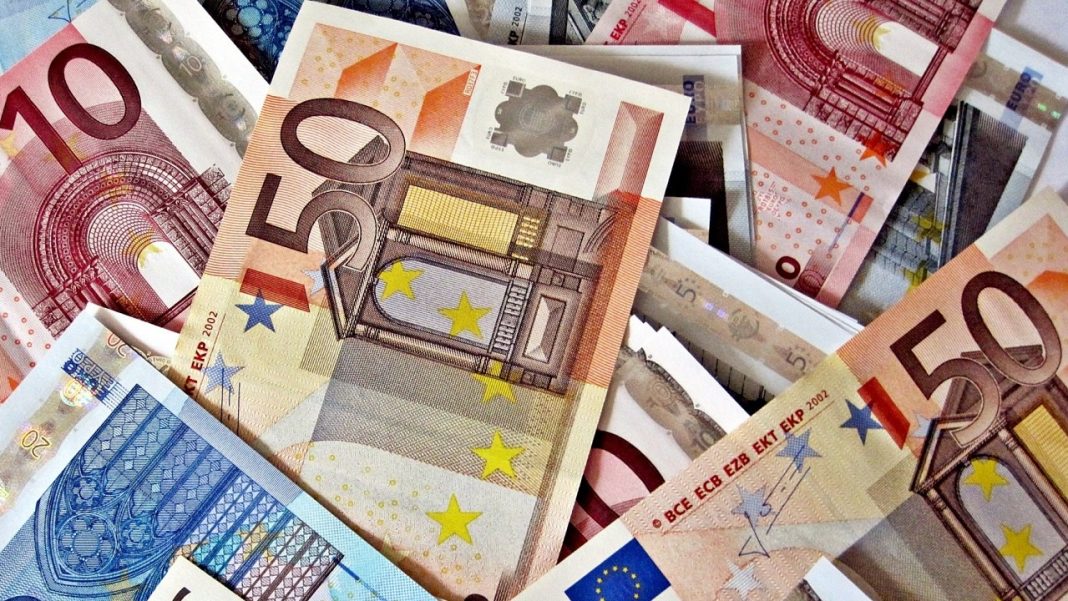 The euro managed to trim previous losses and climbed back above the 1.10 handle from late-November lows around 1.0990. The recovery was mainly due to a retreat in the USD index. Following five days of gains in a row, the greenback declined against the majors, as the US Q4 GDP met expectations at 2.1% and failed to impress traders. Also, the latest Federal reserve meeting was uneventful and even somehow dovish, putting the dollar under a modest downside pressure. Meanwhile, US core PCE inflation arrived at 1.3%, missing market expectations.

As for the European events, the Eurozone economic sentiment indicator improved to 102.9 in January, while preliminary German inflation came mostly in line with expectations and had little to no effect on the common currency.

Of note, the Bank of England decision yesterday fueled sterling demand as the central bank mentioned the possibility of a modest tightening in the monetary policy going forward. A hawkish tone lifted the cable along with the euro. As a result, EURUSD climbed gradually and registered local highs around 1.1040. Early on Friday, the pair is trading with a mild bearish bias, struggling to extend recent gains. Signs of a weakening momentum confirm that traders are not ready to push the single currency higher in earnest just yet as risk sentiment remains downbeat amid the persistent concerns over a China coronavirus.
Today, EURUSD will continue to follow the sentiment surrounding the dollar. Also, the pair may be affected by the Eurozone GDP and inflation data as well as US PCE indicator. The reports may bring some volatility in the short term, with improving risk sentiment could send the euro higher by the end of the day.

In the weekly timeframes, the euro is losing ground for a fifth week in a row, though there is a possibility that the major will enter the green territory today and thus turn positive on the week. Now, it is important for the common currency to hold above the 1.10 handle in order to challenge the 1.1040 area in the near term. this scenario will be possible if risk-on sentiment reemerges.