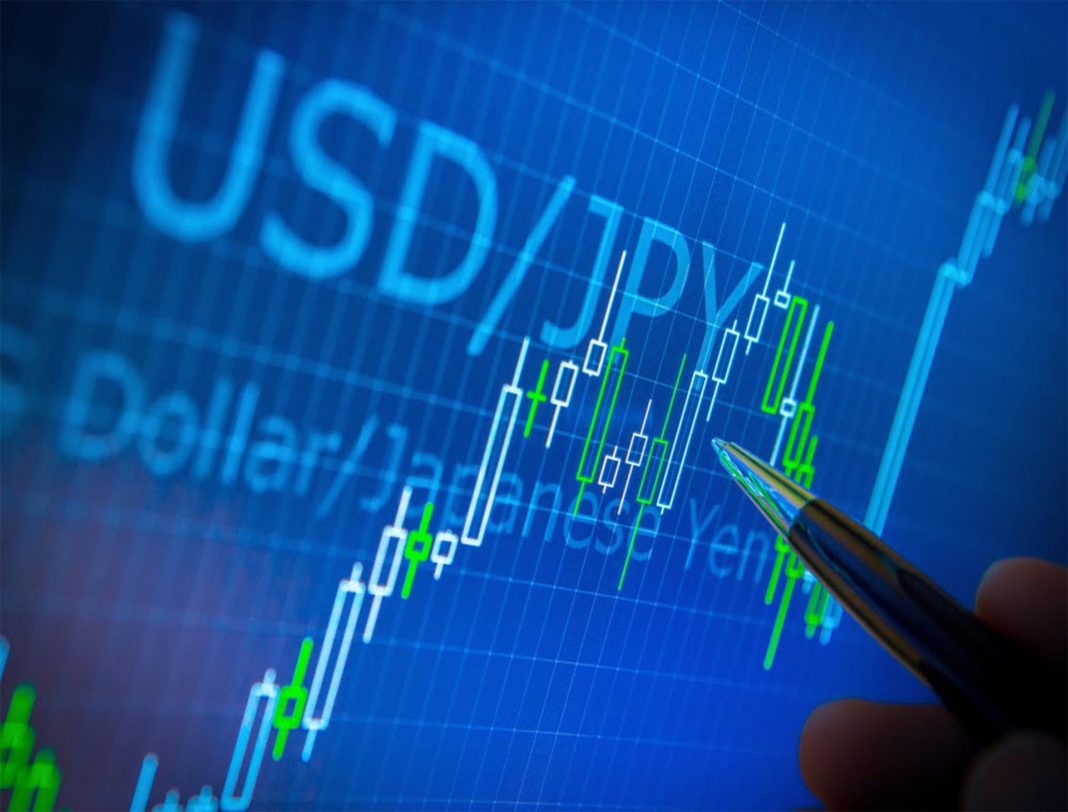 Most of this week, the Japanese yen extended gains due to its safe-haven status. USDJPY registered weekly highs around 109.30 but failed to stay above the 200-DMA and slipped to the 108.20 area, where it seems to have found a local bottom. On Friday, the pair shifted into a recovery mode but still struggles to regain the key 109.00 handle.

Despite positive comments by White House economic adviser Kudlow, who said that the US is getting close to a trade deal with China and called discussions with Beijing “constructive” risk sentiment remains subdued as investors continue to express a cautious tone, fearing another escalation in the trade dispute. Mr Kudlow’s statements did help to ease come concerns over the recent reports about a snag over the tariffs issue and agricultural purchases, but in general, uncertainty persists, which caps the downside potential in safe-haven assets including the yen.

USDJPY will continue to closely monitor further developments on the trade front in the short and medium term, but later in the day, it could be affected by economic updates out of the Unites States. The October CPI data, if exceed forecasts, may send the greenback higher across the board as strong figures would make investors further ease bets on further rate cuts by the central bank.

The pair now needs to regain the 200-DMA around 109.00 in order to stage a more substantial recovery. Bu the way, the fact that prices managed to hold above the 108.00 level this week, shows that the downside pressure in the pair is limited at this stage, and the bullish potential could resurface should risk sentiment continue to improve.

In the weekly charts, the greenback still looks bullish, with the key support coming at 107.80. On the upside, there is a strong resistance zone around the 100- and 200-SMAs which are coming closer to each other and could make a cross in the 110.00 region. So in the medium term, the pair will likely struggle in this area should the dollar accelerate the ascent. Further upside will depend on signals from Trump and China.

Oil back under pressure as bullish momentum wanes