Home Reviews Euro struggles to hold above 1.10 ahead of FOMC 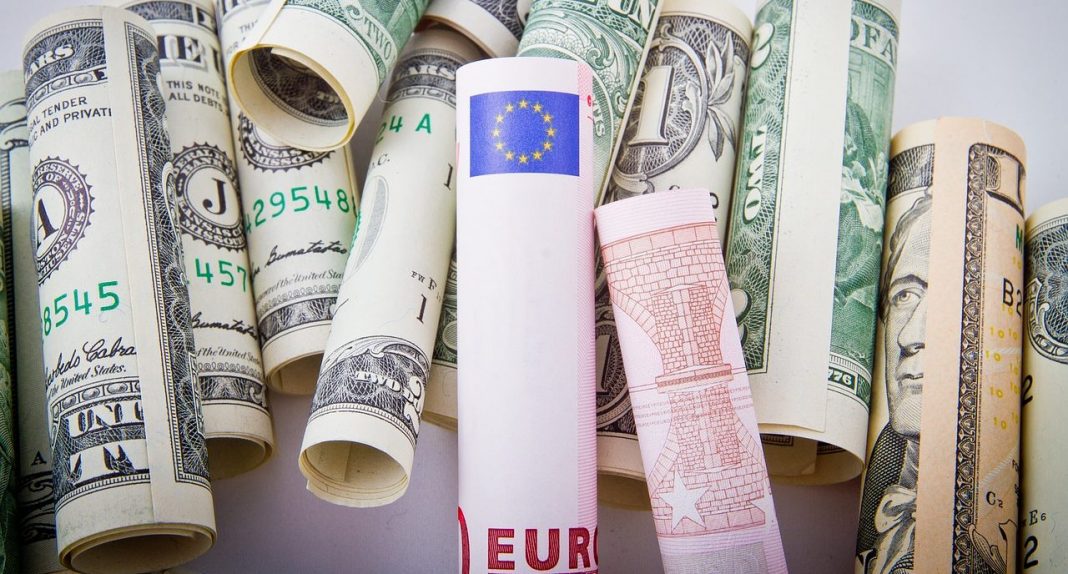 The euro has been oscillating around the 1.10 handle since yesterday, with the pair refreshed two-month lows below this level during the recent trading. EURUSD extends the decline after a rejection from highs above 1.12 in late-December and remains under an aggressive downside pressure since then. After a brief and modest recovery yesterday, buyers struggle for follow-through ahead of the FOMC policy meeting outcome.

The Federal Reserve is widely expected to keep rates unchanged, since the course of the country’s economy hasn’t changed dramatically since the December meeting. However, the central bank could cool down positive market expectations, citing the potential consequences from the spread of a new coronavirus. In this scenario, the pair may gain upside traction and validate the 1.10 level as support by the end of the trading day.
Of note, German government raised its outlook for the country’s economy to 1.1% from 1% for 2020 and delivered some upbeat remarks on the recovery prospects. But it did little to revive euro demand as dollar remains steady ahead of the Fed’s decision and also due to the persistent cautious behavior in the global markets, where risk sentiment remains subdued despite some recovery in stocks. Besides, the single currency showed indifference to an unexpected rise in consumer sentiment in Italy, Germany and France. According to the GfK institute, consumer sentiment indicator in Germany rose to 9.9 points from 9.7 previously and versus the expected decline to 9.6. In France, consumer confidence rose this month despite major strikes against the pension reform.

From the technical point of view, EURUSD needs to climb back above the 100-daily moving average around 1.1070 in order to avoid the extension of the current bearish movement. In the immediate term, the main goal for the common currency is to regain the 1.10 figure. The initial support now lies around 1.0980. Once below, the pair may target 1.0940. The selling pressure may intensify if risk aversion reemerges any time soon and dollar demand gets even more robust.