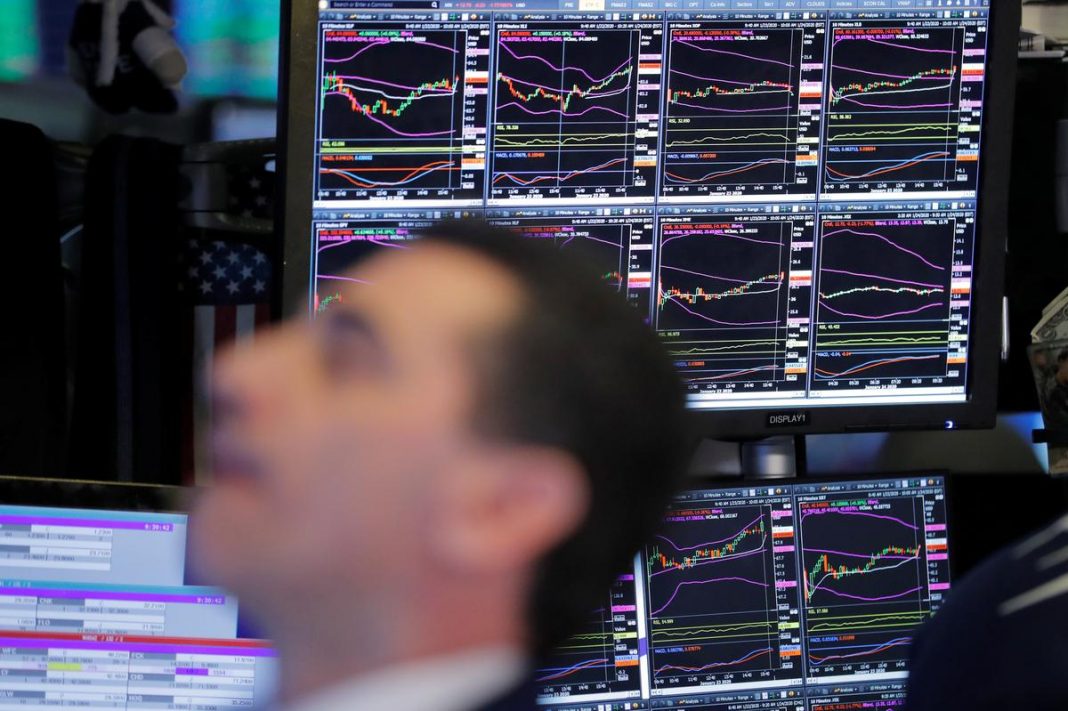 U.S. stock index futures fell sharply on growing concerns about the financial fallout of a fast-spreading coronavirus outbreak in China as the country extended the Lunar New Year holidays and more big businesses shut down.

Travel-related stocks, including airlines, casinos and hotels, were the worst-hit in premarket trading on Monday. Several cities in China had been locked down for contagion fears and new cases were reported from across the world.

Shares of some tech heavyweights that enjoyed a strong rally recently were also down. Apple Inc (AAPL.O), Alphabet Inc (GOOGL.O) and Amazon.com Inc (AMZN.O) were all down about 2%.

The benchmark S&P 500 .SPX recorded its worst week in six months on Friday and investors flocked to safer assets such as gold and government bonds.

The death toll from the outbreak in China rose to 81 on Monday. While a small number of cases linked to people who traveled from Wuhan have been confirmed in more than 10 countries, including Thailand, France, Japan and the United States, no deaths have been reported outside China.

Shares in oil majors Exxon Mobil Corp (XOM.N) and Chevron Corp (CVX.N) fell about 2% each as crude price dropped below $60 for the first time in nearly three months as the outbreak stoked fears of slowing oil demand. [O/R]

Shares of Yum China Holdings Inc (YUMC.N) fell 6.2% after the company said it had temporarily closed some of its KFC and Pizza Hut stores in Wuhan.

Fourth-quarter earnings season will kick into high gear this week with 141 of the S&P 500 companies expected to report this week including Apple, Microsoft Corp (MSFT.O) and Boeing Co (BA.N).

No.1 U.S. homebuilder D.R. Horton Inc (DHI.N) rose 2.5% after raising the upper end of its forecast for full-year home sales.