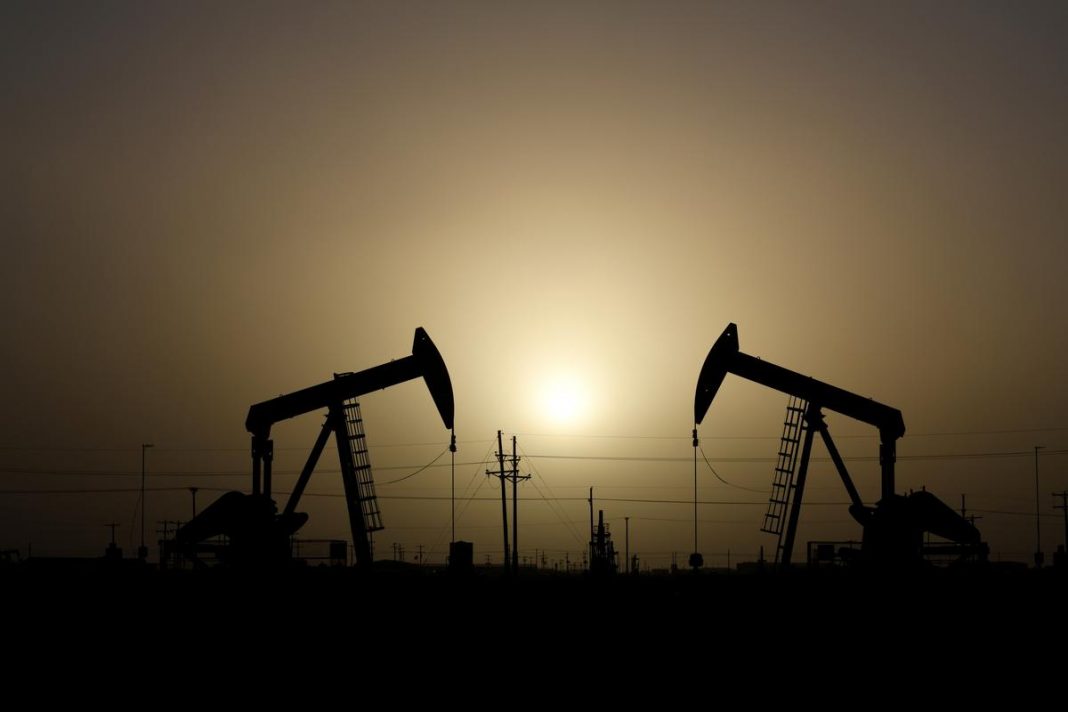 Crude prices extended declines on Monday, dropping below $60 for the first time in nearly three months as the death toll from China’s coronavirus rose and more businesses were forced to shut down, stoking expectations of slowing oil demand.

The death toll from the coronavirus rose to more than 80 and the Chinese government extended the Lunar New Year holiday to Feb. 2, trying to keep as many people as possible at home to prevent the virus from spreading further.

The rapid spreading of the virus fuelled fears of slowing oil demand and raised speculation that OPEC and its allies including Russia, a group known as OPEC+, will consider deepening production cuts.

Saudi Arabia and the United Arab Emirates, allies in the Organization of the Petroleum Exporting Countries (OPEC), tried to play down the impact of the virus on Monday, with Riyadh, the de-facto OPEC leader, saying the group can respond to any changes in demand.

Markets are being “primarily driven by psychological factors and extremely negative expectations adopted by some market participants despite (the virus’) very limited impact on global oil demand,” the minister said.

“Such extreme pessimism occurred back in 2003 during the SARS outbreak, though it did not cause a significant reduction in oil demand,” Prince Abdulaziz said in a statement.

The OPEC+ group has been withholding supply to support oil prices for nearly three years and on Jan. 1 increased an agreed output reduction by 500,000 barrels per day (bpd) to 1.7 million bpd through March.

OPEC+ “have the capability and flexibility needed to respond to any developments, by taking the necessary actions to support oil market stability, if the situation so requires,” Prince Abdulaziz said.

Brent crude oil prices have dropped by more than 14% since a spike in tensions between the United States and Iran briefly lifted prices above $70 a barrel on Jan. 8.

The losses since are in spite of a 75% drop in output from Libya to less than 300,000 bpd due to an ongoing blockade of oilfields.

“Macro concerns over energy demand due to curtailed movement of people and trade have been weighing on an oil market that is otherwise tight due to ongoing supply concerns in Libya and OPEC+ output cuts,” Dutch bank ING said in a note.