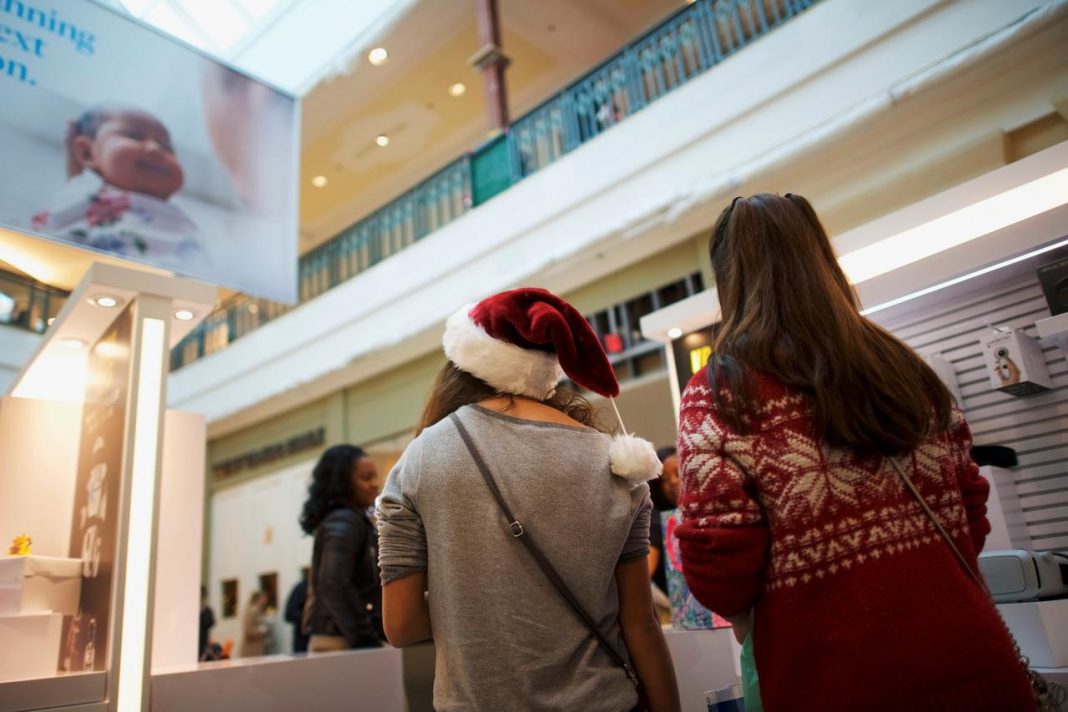 US retail sales grew 0.3% in December, as expected, while the previous result was revised up to a gain of 0.3% instead of the preliminary 0.2% growth. On the annual basis, retail sales increased by 5.8%. The core retail sales jumped 0.5% after a decline by 0.1% previously. Moreover, sales rose for a third straight month last month, suggesting households demand remained robust at the end of 2019. The figures point to the fact that consumers could have driven the economy’s growth in the fourth quarter amid vivid hiring and low unemployment. As a reminder, the US economy grew by 2.1% in the third quarter. Following the release, dollar demand has picked up slightly across the board, as the figures were impressive especially in contrast with mixed-to-negative CPI and PPI data revealed earlier this week. Also, Philadelphia Fed business outlook for January came in at 17 versus 3.7 expected.

Against this backdrop, EURUSD was briefly rejected from daily highs and turned negative on the day. The pair slipped to the 1.1140 area and barely holds above the 200-daily moving average. Once below it, the selling pressure could intensify should dollar demand persist in the short term. Meanwhile, USDJPY briefly jumped above the 110.00 handle after the report was revealed but failed to confirm a bullish break once again and trimmed gains partially. Still, there is a chance that the greenback will remain elevated and shows a daily close above the key level if risk sentiment remains positive. So far, it is, judging by the dynamics in the US stock indices which look poised for fresh record highs at the open.

On Friday morning, investor sentiment will depend on the Chinese economic data, with GDP numbers being in focus. Should the figures show a slower-than-expected growth in the economy, safe-haven demand may reemerge amid the renewed concerns over the state of the country’s economy. In this scenario, USDJPY may trim gains and retreat but will likely hold above the 109.70 region at the end of the trading week, as this local support looks strong enough.