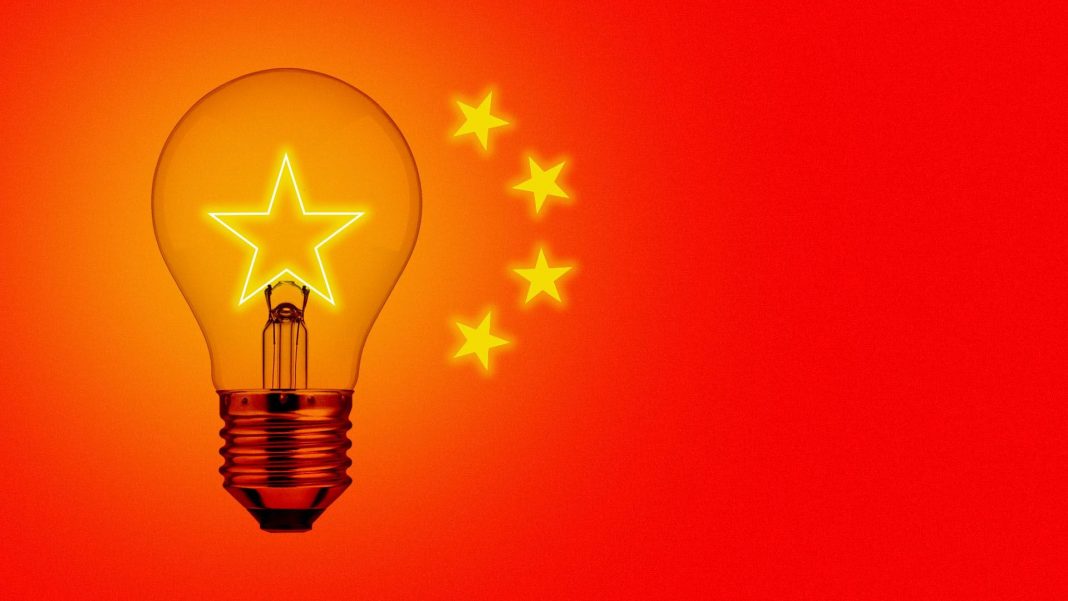 Global equities resumed the ascent on Thursday after a short-lived profit taking during the last trading day of the year. High-yielding assets in general were supported by China’s central bank decision to cut its Reserve Requirement Ratio by 50 basis points in an effort to support the struggling domestic economy. The move is expected to release about $114.6 billion into the Chinese economy. Besides, the Caixin manufacturing PMI in China slipped to 51.5 in December but still remained in the positive territory. Also, there are positive signals from the trade front, as the US leader Donald Trump said that the United States and China will sign a phase one trade deal in January 15 and will start further negotiations afterward.

As a result, European markets rose by 0.5-0.8%, following strong results of the first trading session in 2020 in Asia. US stock index futures suggest further gains on Wall Street. For the 2019, the S&P 500 gained nearly 29%, the Nasdaq composite rose over 35%, and the Dow Jones Industrial Average added more than 22%. It looks like stocks could extend the rally in the weeks to come, as global investors continue to bet on further resolving of the remaining trade issues between the United States and China.

In a wider picture, global markets could be deprived of an important positive incentive this year, as the major central banks will likely take a pause in policy easing in order to assess the effect from the previous stimulus. In this context, further improvement in the economic data will suggest the monetary authorities will stay on hold for now and could even start to gradually express willingness to tighten. Anyway, it is too early to expect a hawkish shift in monetary policy as the global economy continues to struggle despite the recent signs of improving conditions.  Besides, despite the progress in the US-China trade relationship, a lot of issues are yet to be resolved and there is no guarantee that the markets won’t see another escalation in the conflict during the months to come. In other words, there is a risk that the current rally may abate at some stage should significant negative factors weigh investor sentiment.