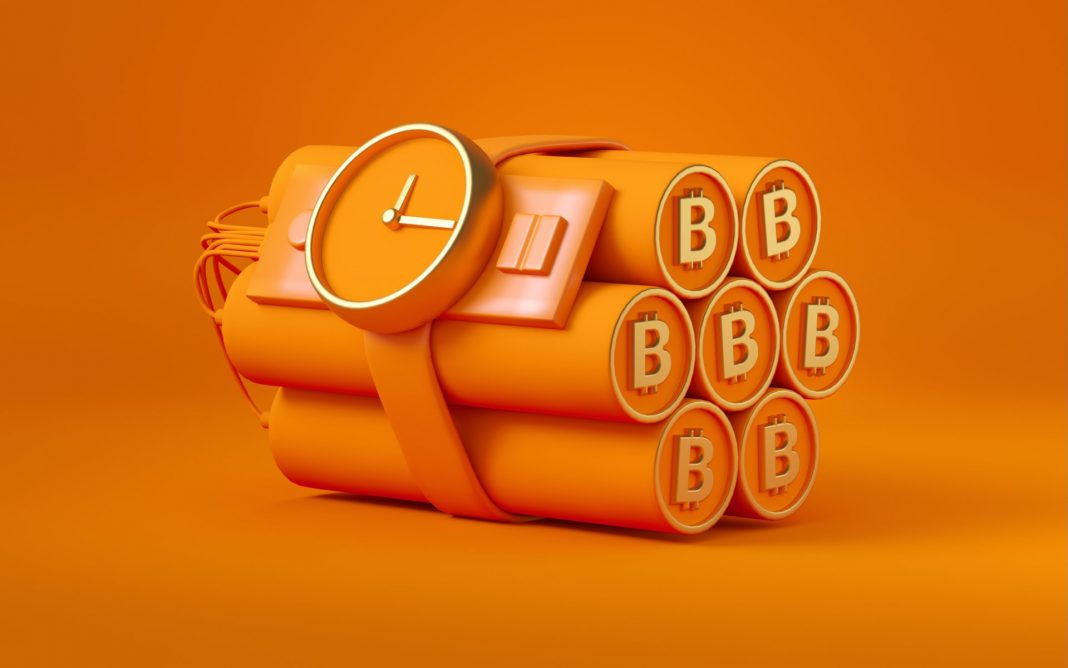 Bitcoin continues to trade in a limited rage, with downside bias prevailing after failed attempts to break above the $7,500 area. BTCUSD was rejected from this important level late last week and remains under pressure since then. At the same time, the token continues to hold above the $7,000 handle which serves as an important support area.

The leading cryptocurrency by market capitalization struggles to regain the upside momentum despite many market participants and analysts predicted a year-end rally with further bullish extension ahead of the halving event scheduled for May 2020. Interestingly, there is rising skepticism surrounding the forthcoming halving. Namely, more and more community members start to doubt that this event will be as bullish for bitcoin as previously. One of the reason for gloomy predictions is a possible plunge in BTC after halving amid a rapidly growing derivatives market. Of note, this skepticism is likely a force constraining bulls in the market at this stage.

As for the technical picture, BTCUSD has been consolidating within the $7,000-$7,700 channel, trading closer to the lower end of the range. Despite the downside bias prevails, there is a chance for a positive start of the year if the price manages to hold above the $7,000 support. Still, even in case of a break below this level, the $6,500-$6,400 area should serve as a bottom and the entry point for bulls.

In a wider picture, the BTCUSD pair remains bearish as long as the price holds below the 100-daily moving average marginally above the $8,000 level. In the monthly timeframes, bitcoin has been within a clear bearish trend since June, when the cryptocurrency was rejected from highs just below $14,000. On the downside, once below $7,000, the token could retarget the above mentioned support area. If so, the leading digital currency will confirm a local bottom and could shift into a bullish trend, helped by demand from long-term investors and institutions. In the near term, bitcoin will likely extend its consolidation on thin trading volumes.

Oil stays elevated, with all eyes on Ukraine crisis