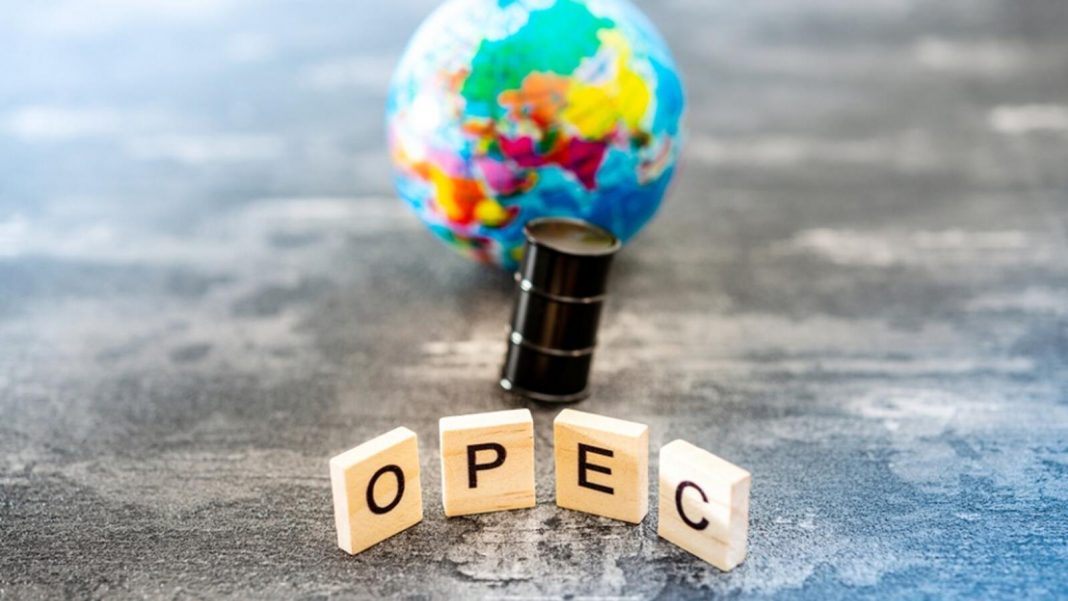 Crude oil prices continued to nurse losses on Monday, after a brief rejection from three-month highs late last week. Brent struggles to challenge the $66.80 area and slipped below the $65 handle, registering more than one-week low of $64.86 at the start of the trading week. During the European session, the futures are trying to settle above $65 but still remain firmly in the negative territory in the daily charts.

Traders shifted to profit taking at attractive levels ahead of Christmas holidays, so the bearish correction by itself looks fairly reasonable. Baker Hughes data added to the bearish pressure as a fresh report showed that the number of active U.S. rigs drilling for oil rose by 18 to 685 last week. An increase in the drilling activity is usually a sign that shale oil production could rise further, to fresh record highs in the weeks to come. As a result, the losses in the market accelerated after the report.

Despite the lingering trade-related optimism, many traders expect the global crude supplies could exceed demand next year, even as the OPEC+ countries extended a deal and decided to make deeper production cuts in the first quarter.

Of note, Russian Energy Minister Alexander Novak said on Monday that the OPEC+ group may consider easing oil output restrictions at their meeting in March. He also highlighted that everything will depend on how the situation develops in March and assessed the current situation in the markets as stable. The statement added to the negative pressure in the market though Brent managed to trim intraday losses in recent trading.

From the technical point of view, as Brent has settled around $65, market focus now shifts to the 100-DMA that comes just above the $64 handle. Should traders resume a sell-off any time soon, this area may serve as a support area. On the upside, the futures need to get back above $66 in order to confirm their bullish path. In a thin market, Brent could settle in a tight range in the near term, with the $65 level will remain in focus now. In the weekly timeframes, the general picture still looks bullish as long as the prices remain above $63.

EURUSD bullish while above the 1.12 handle