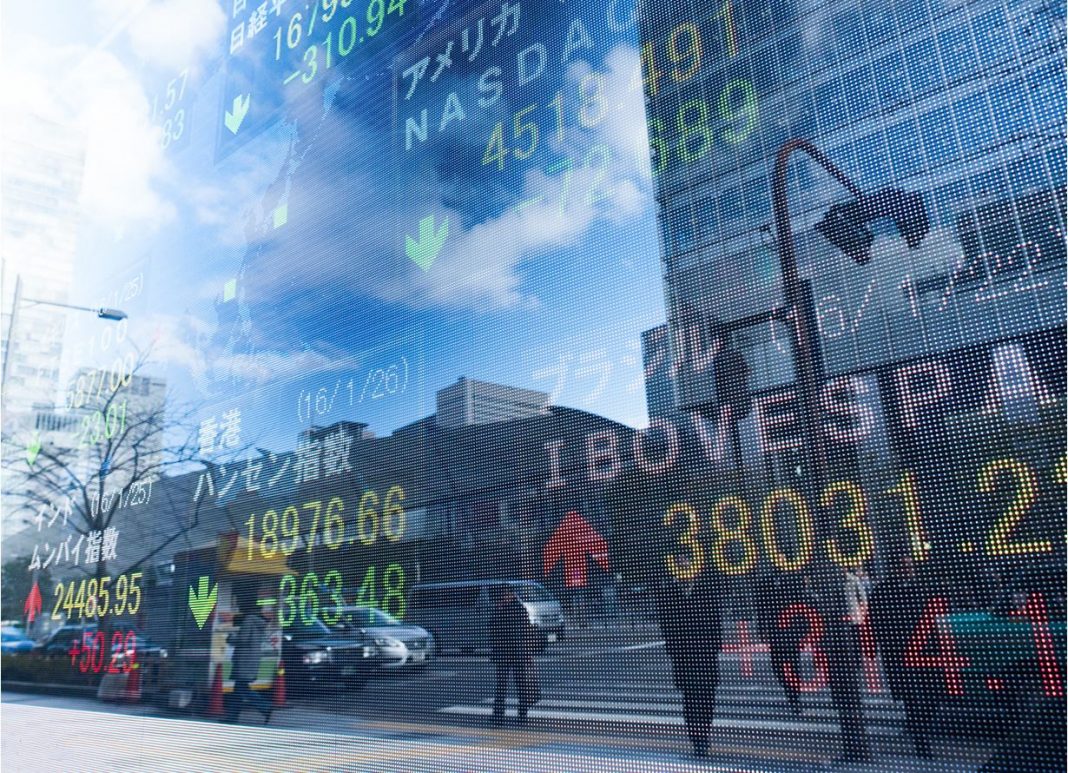 The Japanese yen is marginally higher for the second day in a row, following a fairly steep three-day decline, witnessed amid a significant rally in high-yielding assets as a reaction to the agreed preliminary deal between the UA and China. Against this backdrop, USDJPY rose to late-May highs around 109.70, from where it was rejected but still remains firmly above the 109.00 handle.

It looks like the pair is at the crossroads now due to a mixed sentiment in the global financial markets. While Wall Street indices finished at fresh all-time highs overnight, Asian markets were mostly lower during today’s session while European stocks are looking directionless, oscillating not far from flat levels on the day.

Risk appetite has waned yesterday amid the renewed concerns over a possible no-deal Brexit. Also, investors are getting more worried about the prospects of resolving the trade dispute between the world’s two largest economies, as there are no any fresh headlines from this front since the two agreed a partial deal but haven’t signed it yet. On the other hand, investors do not see any relevant bearish drivers that could send risky assets substantially lower from current levels. Hence, the upside potential for the safe-haven yen looks limited at this stage.

For USDJPY it means that the prices may stay in a consolidation mode for some time before fresh catalysts set a directional impetus to the pair. By the way, strong economic data out of the United States revealed yesterday helped to curb the selling pressure in the pair as the greenback demand picked up slightly despite Trump has called the Fed to cut rates further in his latest tweet.

From the technical point of view, the dollar needs to hold above the 109.20 area in order not to lose a broader upside bias. On the upside, the key resistance is represented by the above mentioned highs around 109.70 but to challenge this area, the pair will need to see an outright rally in high-yielding assets. So far, there are no any significant drivers that could push the prices to fresh local tops.