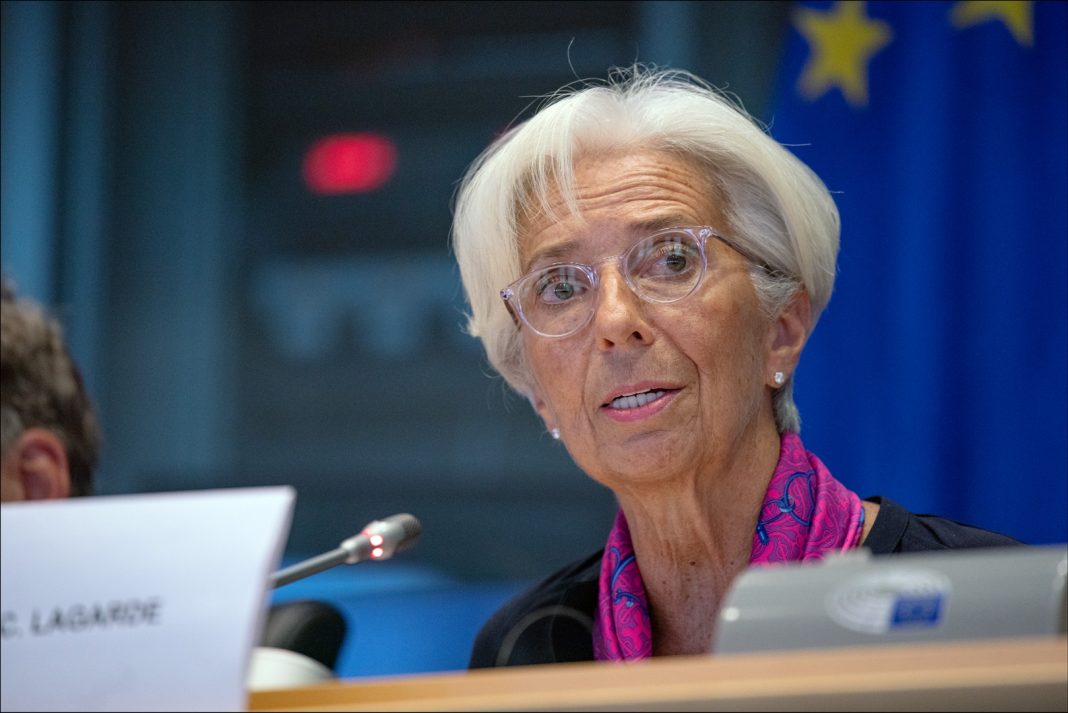 Dollar bulls were upset with the Federal Reserve’s dovishness on Wednesday. The central bank signaled no rate hikes in 2020, citing the need to see a significant and persistent move in inflation. Also, the Fed held rates steady, as expected and made it clear that monetary authorities do not respond to headlines on trade developments.

Stocks and high-yielding assets in general took the message as positive while the greenback turned lower across the board despite the economic report revealed earlier pointed to a higher-than-expected inflation in the United states. As such, EURUSD rallied to early-November highs of 1.1145 marginally below the 200-DMA and remains elevated ahead of Lagarde’s debut.

Meanwhile, the IFO economic institute affirmed 2020 German GDP growth forecast of 1.1% and said the recession is unlikely in the Europe’s largest economy. Also, the institute now expects 2021 GDP growth in Germany at 1.5% versus the 1.4% previous estimate.

The updated figures gave some additional support to the single currency, with further dynamics will depend on the tone of the ECB meeting. Should the central bank express a more hawkish view, the pair could challenge the 1.1150 resistance area. For example, monetary authorities may cool easing expectations for the next year. But if Lagarde prefers to take a more cautious stance at her debut meeting, the euro risks erasing the recent gains. Still, even in this scenario, the potential downside pressure will likely be short-lived and limited as the greenback remains on the defensive in general.

In a wider picture, further trade-related developments will set the tone for EURUSD. The pair could extend gains to fresh highs above the 2000-DMA if Trump postpones the December 15 tariffs and thus fuel risk-on sentiment across the board. Otherwise, the safe-haven dollar demand will take the common currency lower. On the downside, the initial support now comes around 1.11, a break below which will open the way towards 1.1080 and the 100-DMA around 1.1060 again. Once below 1.11, the pair will turn bearish in the short-term timeframes.

EURUSD: ready to give up?