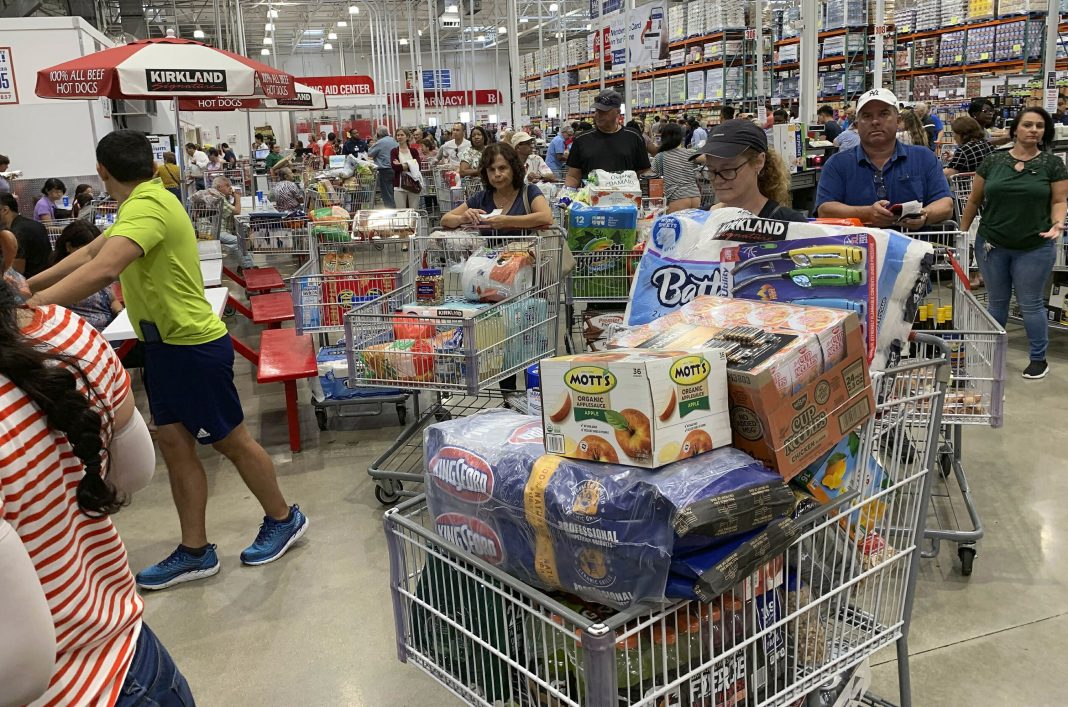 US CPI rose more than expected in November, by 0.3% and 2.1% on a monthly and annual basis, respectively. As such, the US consumer prices jumped the most in a year. In general, the inflation outlook in the United States still looks uncertain, as the preliminary December survey by the University of Michigan showed that long-term inflation expectations came in at a record low this month, while the core PCE, the Fed’s preferred measure of inflation, came in at 1.6% in October, still significantly undershooting the central bank’s target.

Anyway, today’s report did little to inspire the dollar bulls as the greenback. The US currency saw a slight pickup in a knee-jerk reaction but turned lower quickly. In fact, traders remain mostly on sidelines ahead of the FOMC decision later today. In the context of fresh inflation numbers, the data support the central bank’s intention not to cut rates in the near future, which is USD-positive, in theory.

As for the EURUSD pair, the prices have nearly recouped earlier intraday losses recently and got back to the area of highs just below the 1.11 handle. Meanwhile, GBPUSD rallied strongly to daily highs at 1.3175 and turned positive in the daily charts after a fall on the latest YouGov poll which showed the majority for the Conservative Party dropped under 30 seats ahead of tomorrow’s crucial election, pointing to a threat of a so-called hung parliament. USDJPY also failed to gain on a decent CPI report and declined from session tops at 108.75 after failed attempts to settle above the key 200-DMA at 108.80.

As for stocks, the European markets remain mixed during the session, struggling for direction amid lack of clarity on the trade front. US stock index futures are nearly flat on Wednesday. In latest news, China said it wants the December 15 tariffs to be cancelled as a pre-condition for further negotiations with Washington. Should the two countries fail to strike a preliminary deal until the end of this year, investors will be disappointed, as the trade-related uncertainty will persist well into 2020 and could get elevated once again.

USDJPY: volatility may pick up after a range-bound trading