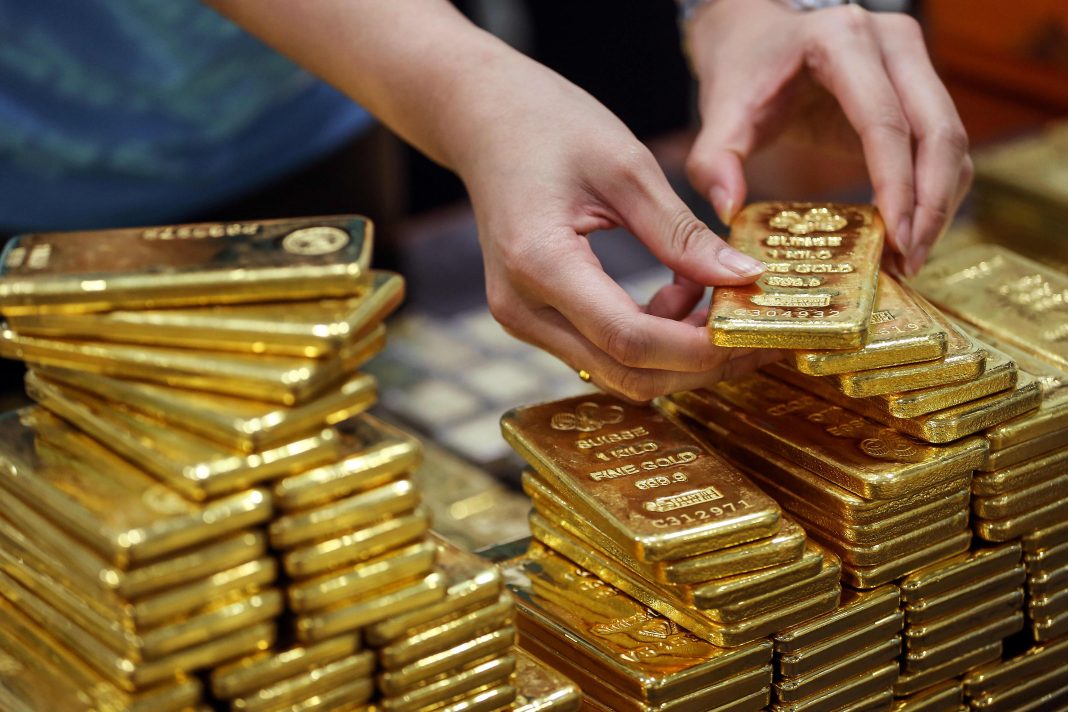 Gold prices have been surging for the third consecutive week, extending its rebound from nearly one-year lows registered last month around $1,680. The bullion regained the $1,700 mark, now targeting the $1,800 zone that has been capping further gains since Thursday. Yesterday, the precious metal rallied 1.72% to turn slightly negative on Friday as traders express a cautious tone ahead of the US NFP employment report.

The US economy is seen adding 250,000 jobs in July compared to 372,000 in the previous month. Average hourly earnings are expected to dip marginally from 5.1% to 4.9%. Should the figures disappoint and come in much lower than expected, the release would underscore rising recession risks and thus add to gold’s safe-haven appeal in the near term.

However, the yellow metal remains within a wider downtrend after four bearish months in a row. The current rally is just a correction from the mentioned lows, with downside risks persisting, especially as the Fed officials express a more hawkish tone this week in contrast with recent pricing in rate cuts for 2023. In the near term, the bullion could derive some support from persisting geopolitical worries amid a conflict between the US and China.

GBPUSD: what can deter the bulls?