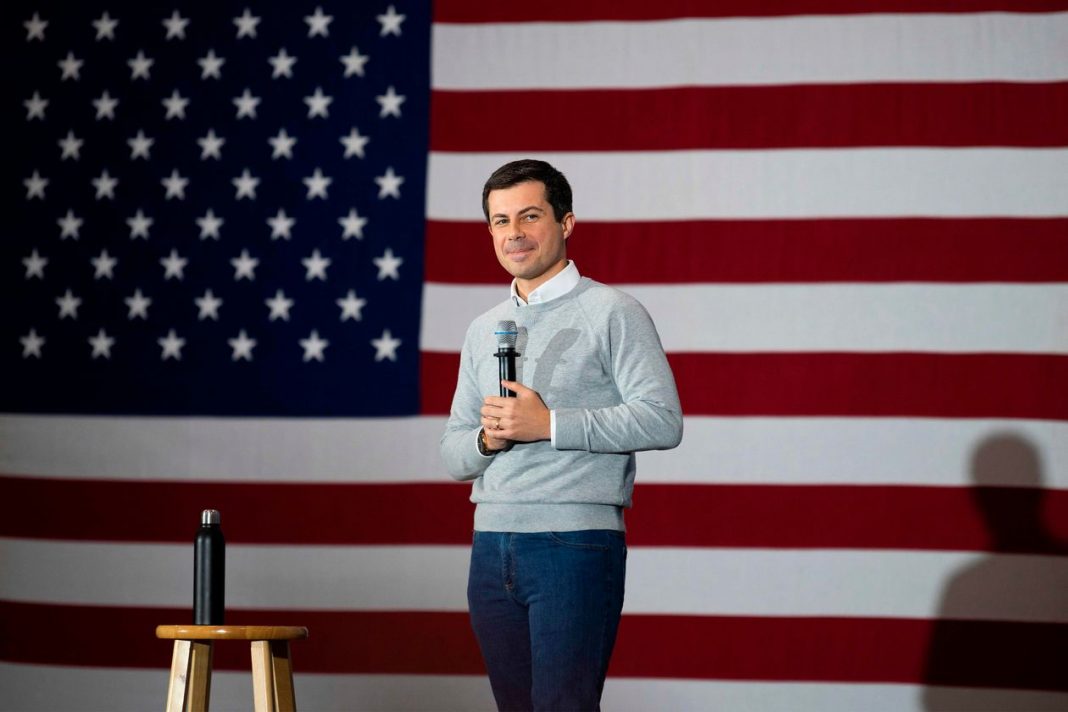 Pete Buttigieg is getting a hard look from anxious Democrats. If Joe Biden can’t perform better and Elizabeth Warren seems unelectable, then who’s on deck? Maybe it’s Pete, the mild Midwestern mayor. Over the past month Mr. Buttigieg has risen steadily in the Real Clear Politics polling average to a solid fourth place, with about 7% support.

As a result, he’ll be getting more scrutiny for his ideas, and on Friday he released what he called “An Economic Agenda for American Families.” For a candidate who wants to occupy the moderate lane, Mr. Buttigieg’s policy details veer notably left. Some highlights:

$500 billion “to make college affordable.” That means free tuition at public universities for the 80% of students whose families earn up to $100,000 a year. Households under $150,000 would get discounts.

• $430 billion for “affordable housing.” That includes enabling “one million low-income families to become homeowners” through support such as “federal down payment assistance.”

• $400 billion to top off the Earned Income Tax Credit, which would “increase incomes by an average of $1,000 per year for 35 million American families.”

• $200 billion to “provide transition assistance for displaced workers and communities.”

• A $15 national minimum wage, which includes eliminating “the tipped minimum wage and the subminimum wage” that today lets disabled workers and students in vocational training get into the job market and learn skills to advance.

• “An end to so-called ‘right-to-work’ laws” in 27 states, plus governance changes to “enable multi-employer bargaining and ensure that gig workers can unionize.”

This isn’t an economic agenda, and there isn’t a pro-growth item anywhere. It’s a social-welfare spending and union wish list. Mr. Buttigieg tosses off these grand plans in a seven-page campaign paper, which mentions not once how he intends to pay for them. Don’t forget the billions more he has allocated to green energy, as well as his $1.5 trillion health-care public option, “Medicare for All Who Want It.”

So far Mayor Pete’s agenda totals $5.7 trillion, as his campaign told the Indianapolis Star last week. Mr. Buttigieg plans to pay for it, the Star reports, “largely through a capital gains tax on the top 1% of all earners and through eliminating President Donald Trump’s tax cuts.” Details to come later, apparently.

Mayor Pete’s policy wish list is shorter and cheaper than Elizabeth Warren’s, but it still includes gigantic tax increases to finance a huge expansion of the welfare and entitlement state. Call it Warren lite.

Donald Trump’s ‘they’re after you’ tweet says it all