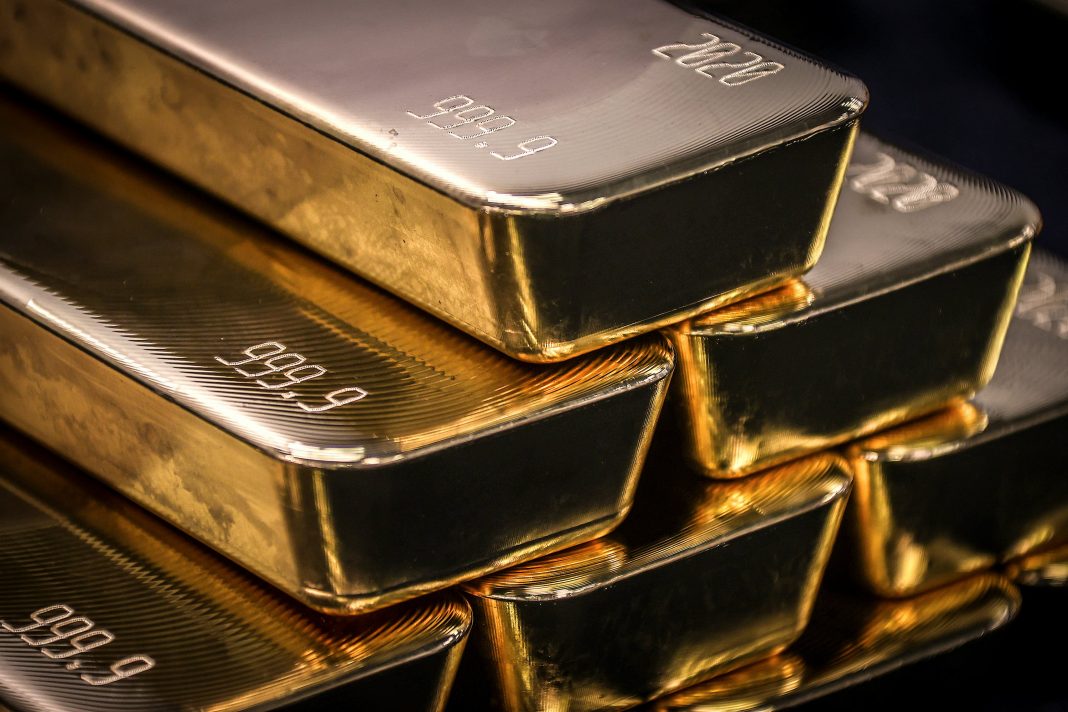 Russia is halting purchases of gold for this year

Gold prices have steadied on Thursday following the recent downside correction from fresh multi-year peaks registered around $1,975 last week. The yellow metal has settled below the $1,930 area during the European hours, retaining a slight bearish bias as risk trades have bounced somewhat.

In the near term, dynamics in gold prices hinges on the second round of the Russia-Ukraine talks. Any signs of some progress towards resolving the conflict would put the precious metal under pressure. However, it looks like one shouldn’t expect significant progress towards peace at this stage. In a wider picture, safe-haven flows will likely continue to persist across the global financial markets, thus pushing gold prices to fresh long-term highs.

Earlier on Thursday, Russian Finance Ministry said in a statement that the country is halting purchases of foreign currency and gold for this year as part of a suspension of parts of its fiscal rule relating to the use of extra oil and gas revenues. However, gold prices don’t seem to have reacted to the news and continued to trade not far from the flat-line.

At this point, as long as the bullion stays below the $1,950 region, bears retain control in the short term. The metal could struggle to regain this level due to a stronger dollar that stays just below mid-2020 highs seen around 97.85 on Wednesday. Should the buying pressure surrounding the greenback persist in the near term, the prices could get above the 98.00 figure in the upcoming sessions.

In this scenario, the XAUUSD pair will likely slip further from the mentioned highs, bringing the $1,900 handle back into the market focus. However, it looks like the bullion will stay above the ascending 20-DMA, currently at $1,880.