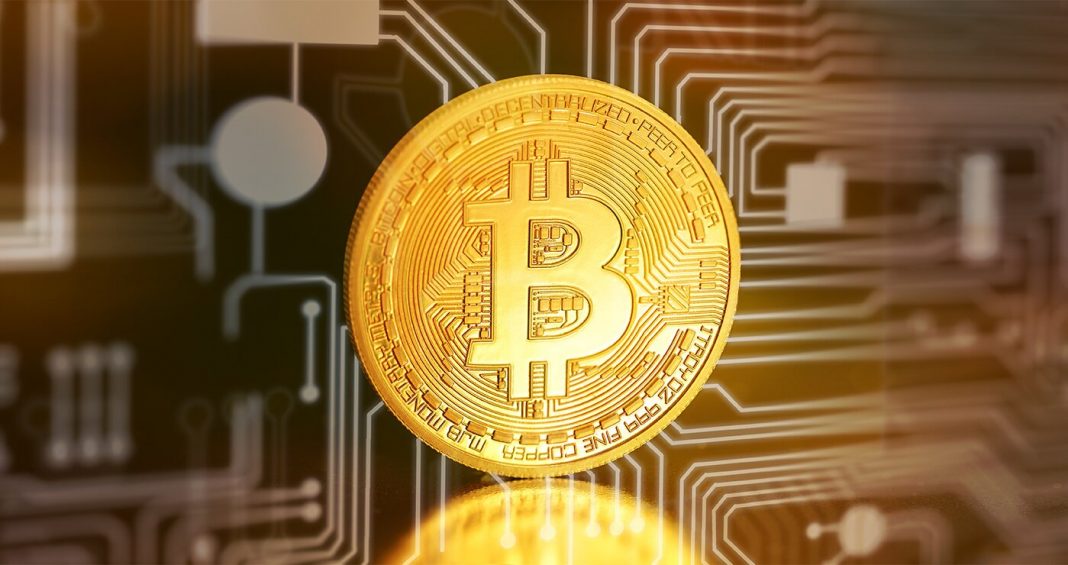 The coin attempts to attract some demand following five weeks of losses from record highs set at $69,000

Following a three-day consolidation around the 200-DMA, the bitcoin price climbed back above the $48,000 figure on Tuesday. The BTCUSD pair advanced to the $48,800 area, where the descending 20-DMA lies, before retreating marginally in recent trading. Still, the prices were clinging to the upper end of the local trading range.

During the recent slide, the largest cryptocurrency by market capitalization derived support from the $45,500 area that has been acting as a strong support zone this month. Now, as demand seems to be locking up again, the technical outlook has improved somehow. However, the bullish potential remains limited as long as the coin stays below the mentioned 20-day simple moving average. A decisive break above this area would pave the way to the $50,000 psychological level seen earlier this month.

In a wider picture, bitcoin attempts to attract some demand following five weeks of losses from record highs set at $69,000 in November. However, BTCUSD is yet to overcome a significant barrier in order to see a more sustained and robust ascent. This hurdle comes at $52,500 where the 20-week SMA arrives. The immediate upside target now lies around $49,500, followed by the $50,000 mentioned figure. It looks like the pair could challenge the $49,000 mark in the near term.

Meanwhile, the Ethereum price briefly jumped above the $4,000 figure earlier in the day before correcting slightly lower. The altcoin is now well off all-time highs seen around $4,800 last month, with a significant support zone arriving at $3,600. As long as the prices stay above this area, bearish risks are limited. On the upside, the nearest resistance comes at $4,000, followed by the $4,200 intermediate barrier.