Home Reviews Gold buyers back in the game as dollar weakens 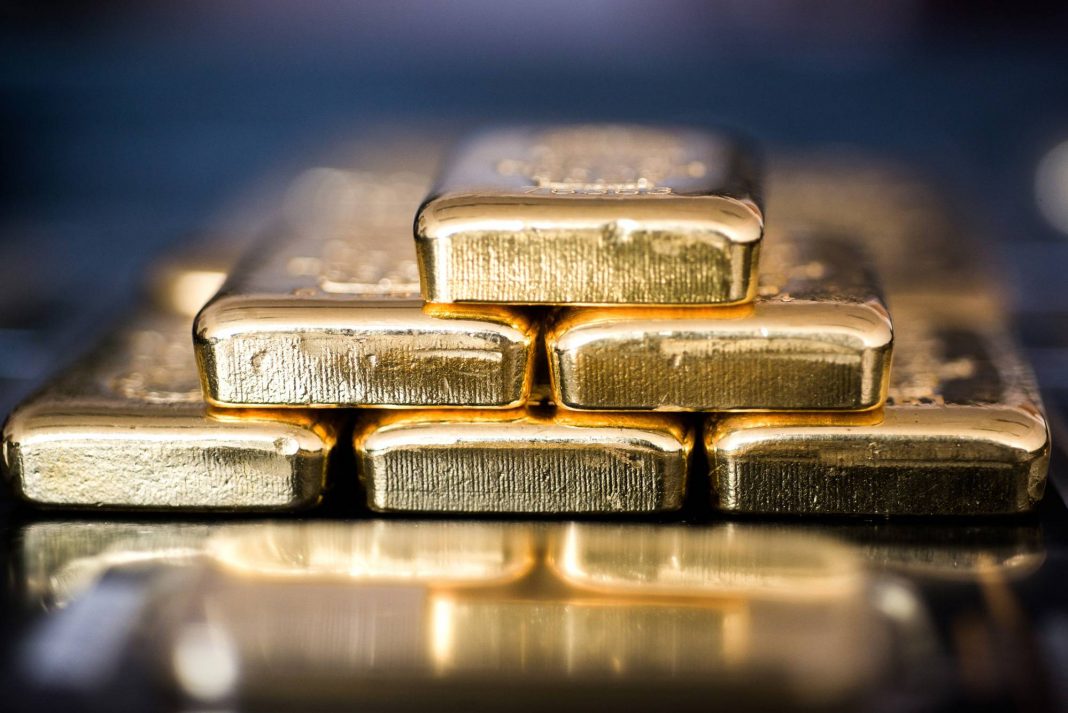 Gold prices saw a turnaround on Monday following three days of losses. The XAUUSD pair bounced from mid-December lows seen around $1,780 late last week to get back above the 100-DMA. Today, the precious metal extended recovery to $1,806 and was flirting with the 200-DMA during the European hours. Now that the bullion is back above the $1,800 psychological level, it looks like the prices could at least retain a bullish bias in the near term, with the next upside target arriving at $1,816 where the 20-DMA lies.

The yellow metal received a boost from a weaker dollar. The safe-haven greenback came under selling pressure as risk sentiment keeps improving since last Friday, with Wall Street indexes correcting north following the recent sell-off that had hit tech equities the most. The USD index has retreated from fresh mid-2020 tops to settle below the 97.00 figure. On Tuesday, the index is challenging the 96.40 support zone, a break below which would pave the way towards the 96.00 level.

However, it looks like the downside potential surrounding the US currency would be limited. The prices can resume the ascent after a local bearish correction that should attract buyers. So far, the greenback struggles around the mentioned lows, which implies that XAUUSD could hold above $1,800 in the immediate term. However, the metal is yet to confirm the recent bounce on a daily closing basis.

As US stock index futures turned lower in early pre-market trading, risk sentiment could deteriorate later in the day. In this scenario, the dollar would at least trim intraday losses during the North American trading, thus pushing gold prices lower from the current levels. While the $1,800 figure represents the immediate support, the next barrier for gold bears arrives at $,1795 where the mentioned 100-DMA lies.

Bitcoin at the highest levels since June 2019