Home Reviews Euro stays on the back foot 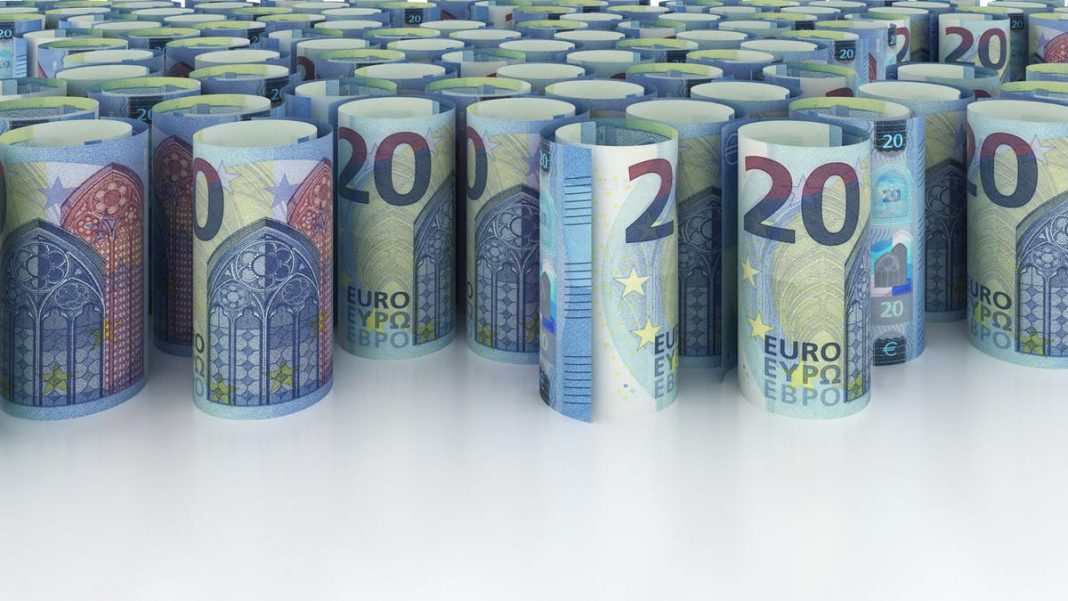 The euro is back under pressure on Monday, with the 20-DMA capping gains in the near term. On the downside, the 1.1300 figure remains in the market focus as a decisive break below this level would pave the way towards this year’s lows around 1.1270. The EURUSD pair was last seen changing hands around 1.1320, down 0.16% on the day.

The common currency struggles to stage a sustained recovery as the dollar looks steady at the start of the week. The USD index is slightly off intraday highs but looks relatively strong at this point and could add to gain as the Fed meeting looms. The US central bank could express a more hawkish tone than expected and thus push the greenback north across the board. In this scenario, the euro may easily challenge the mentioned January lows. Also, the euro suffers from geopolitical tensions with Russia that could have significant implications for the European currency both in the short- and medium-term.

Of note, European Central Bank Governing Council member Francois Villeroy noted earlier today that the ECB stands ready to do what it takes to get inflation back down below 2%. He also highlighted that the central bank “needs to progressively normalize the monetary policy.” However, the common currency ignored relatively hawkish comments, staying just slightly off intraday lows during the European hours.

Technically, the euro will likely struggle to get back above the mentioned moving average anytime soon, with the daily RSI pointing south in the neutral territory. Later in the day, the European currency could extend the decline should the US PMI figures exceed expectations. Otherwise, a short-lived bounce could be expected while the longer-term outlook will stay bearish anyway.