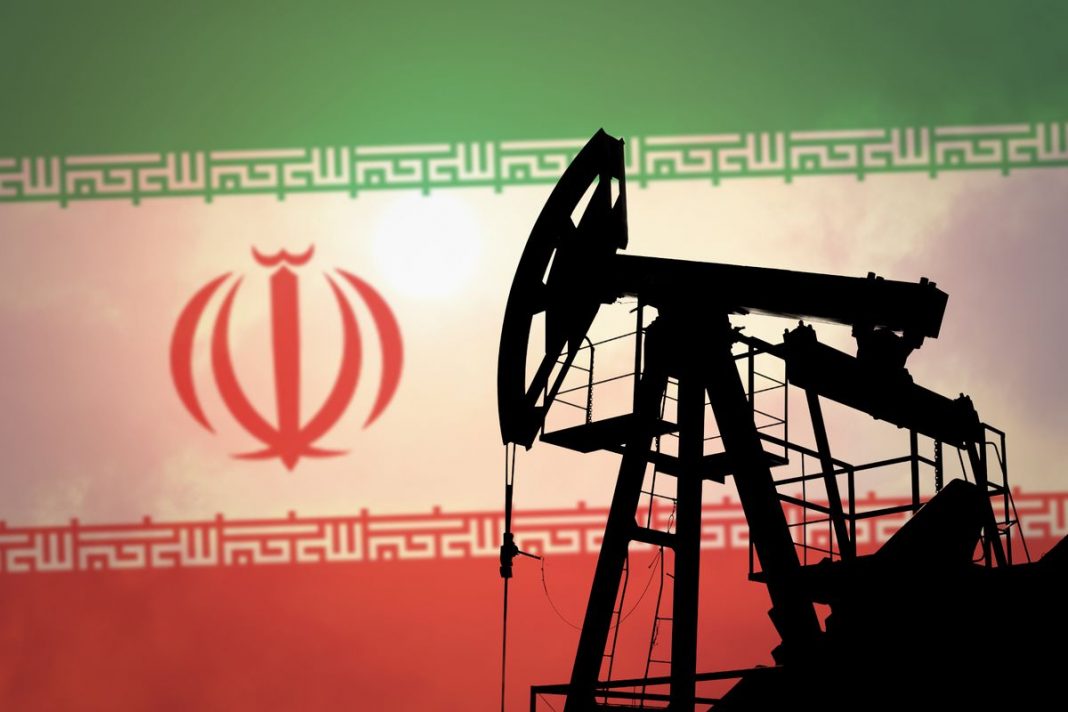 Oil prices edged higher on Wednesday, extending gains to the $69 figure that triggered a local retreat early in Europe. Brent crude continues to trend upwards despite the fact that market focus shifts to talks aimed at reviving the Iran nuclear deal.

As restrictions are lifted in much of Europe and the United States, oil traders expect energy demand to recover at a faster pace in the second half of this year. On the other hand, the prospect of a nuclear deal between the US and Iran makes market players price in the arrival of an extra 1 million barrels per day, capping gains in the market.

Meanwhile, Russia’s Energy Minister Alexander Novak said today that OPEC and its allies take into account the potential return of Iran oil. He also added that the current oil deficit on the global market seen at around 1 million barrels per day.

From the technical point of view, Brent crude needs to hold above the 20-DMA that turned back into support earlier this week. In this scenario, the futures could resume the ascent and retarget the $70 barrier eventually following a decisive break above the $69 immediate hurdle. Otherwise, a break below the mentioned moving average that arrives at $67.90 would bring more selling pressure in the coming days.