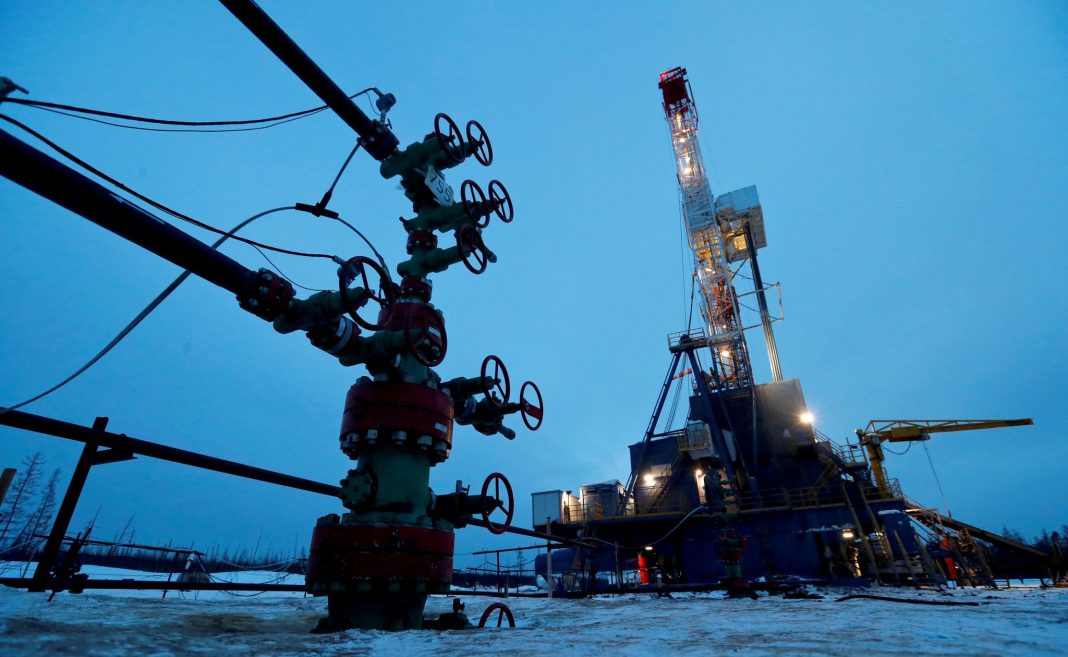 Oil prices were lower on Monday as rising coronavirus infections in India and other countries prompted concerns that stronger measures to contain the pandemic will hit economic activity, along with demand for commodities such as crude.

“The progress of vaccination drives in the developed markets can be seen in road traffic levels, but resurging case numbers have reversed the recovery in the emerging countries,” such as India and Brazil, ANZ Research said in a report on Monday.

India reported a record rise in coronavirus infections of 273,810 on Monday, increasing overall cases to just over 15 million, making the country the second-worst affected after the United States, which has reported more than 31 million infections. India’s deaths from COVID-19 rose by a record 1,619 to nearly 180,000.

Hong Kong will suspend flights from India, Pakistan and the Philippines from April 20 due to imported coronavirus infections, authorities said in a statement on Sunday.

In Japan, which has had far fewer COVID-19 cases than other top economies, companies there will be a fourth round of infections, with many bracing for a further blow to business, a Reuters monthly poll showed.

Japan’s oil imports in March fell 17% from a year earlier to 2.5 million barrels a day, official data showed on Monday.

In the United States energy companies added oil and natural gas rigs for a fifth consecutive week for the first time since February as higher oil prices this year encouraged drillers to return to the wellpad. [RIG/U]