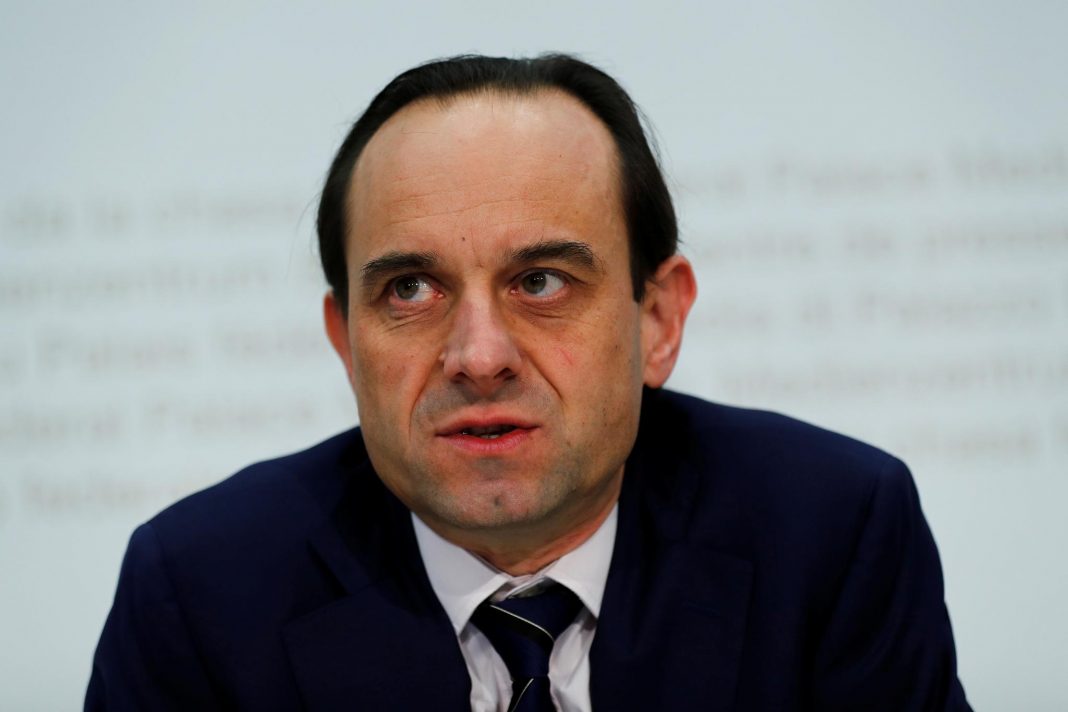 Mark Branson, the head of Switzerland’s financial markets regulator, is to become president of Germany’s finance watchdog BaFin, Germany’s finance ministry said on Monday, as part of a shake-up at the regulator after the Wirecard accounting scandal.

Current BaFin president Felix Hufeld is leaving at the end of the month after coming under pressure for failing to spot wrongdoing ahead of the collapse of the payments company.

Scholz said on Monday that reform of BaFin would continue with Branson in charge to give the regulator “more bite”.

“Trust in Germany’s financial centre is important and BaFin is a key factor in that trust,” he said.

Calls for Hufeld’s resignation came to a head after BaFin in January reported one of its own employees to state prosecutors on suspicion of insider trading linked to Wirecard, shortly before the company folded.

BaFin has more recently come in for criticism from German lawmakers and investors in relation to the collapse of Greensill Bank.

German lawmaker Fabio De Masi, a critic of BaFin’s role in the Wirecard saga, called on Branson to attend a public hearing in the German parliament as the new BaFin boss.

Gerhard Schick, finance activist at lobby group Finanzwende and a former member of the German parliament, said: “Hats off!” for the appointment of an expert who also comes from the outside.

“But there is also a mammoth project ahead of Mr. Branson. He has to transform the often sleeping giant BaFin into a strong guardian of the financial markets,” Schick said.

Branson, who holds both Swiss and British nationality, became head of FINMA in April 2014 after holding various positions there since 2010. He previously worked at Credit Suisse, SBC Warburg and UBS.

FINMA said Jan Bloechliger, head of its banks division, will take over the operational leadership of the agency from May 1 while it searches for a successor for Branson.